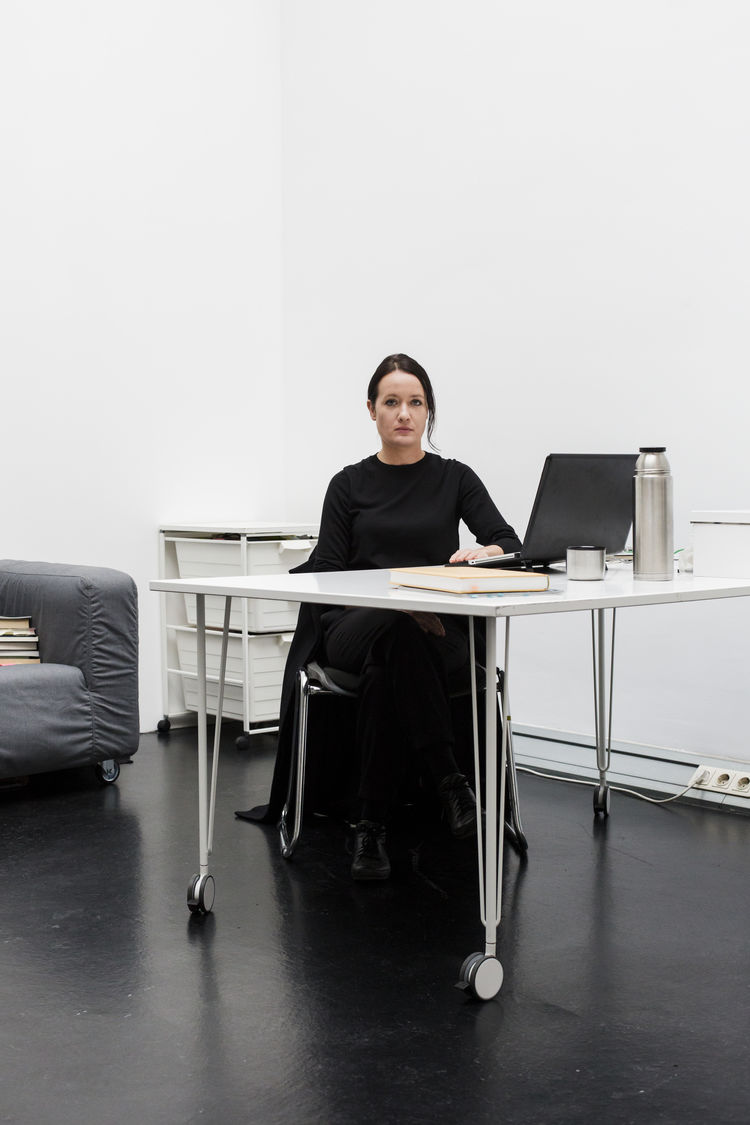 The beginning stage involves detailed research - until an idea is found. Verena Friedrich's complex installations arise from an »interplay of thematic-conceptual and material experimentation.« It takes several months for an aesthetically and technically acceptable work to develop from prototypes. In the installation The Long Now, a soap bubble is stabilised by an experimental set up and kept alive for a longer period. The work, created in 2015, has already been shown in Montréal (Canada), Frankfurt, Halle, Stuttgart, Osnabrück (last four Germany), Aix-en-Provence (France) and Moscow (Russia). In 2016 exhibitions were held in Kassel (Germany), Gent (Belgium) and at the Cologne Max Planck Institute for the Biology of Aging (Germany). Verena Friedrich was also awarded a scholarship from the Stiftung Kunstfonds in 2016.

The desire and efforts to prolong life, through science and technology, is also the subject of the installation Vanitas Machine, from the years 2013/14. There is a candle in the centre, with a burning time that is extended by a technical arrangement. Friedrich works with classical symbols that point to our transience. Vanitas Machine will soon be shown at the Laznia Centre for Contemporary Art in Gdansk (Poland) as well as at the ifva Festival in Hong Kong in 2017 (together with The Long Now). Verena Friedrich developed her projects in her Cologne studio and research stays. A new work is to be created in Québec (Canada) in the spring of 2017.

Verena Friedrich presented her first major, technically complex installation, Transducers, as a Diplom project at the HfG Offenbach in 2008. Transducers, an experimental arrangement involving human hair, takes in questions relating to biotechnology. She completed her artistic studies mainly in the area of Experimental Spatial Concepts.

This seminar »aided a thematic approach and the development of an idea over a longer period of time,« says Friedrich. At the beginning of her HfG studies in 2001, Friedrich was interested in graphic design. The open structure of the university, in which students from different disciplines can meet, contributed to her decision for art. »In the course of my studies, I also came into contact with programming, technology and electronics,« she recalls. It was also important for her to be able to use the workshops of both disciplines on her own. 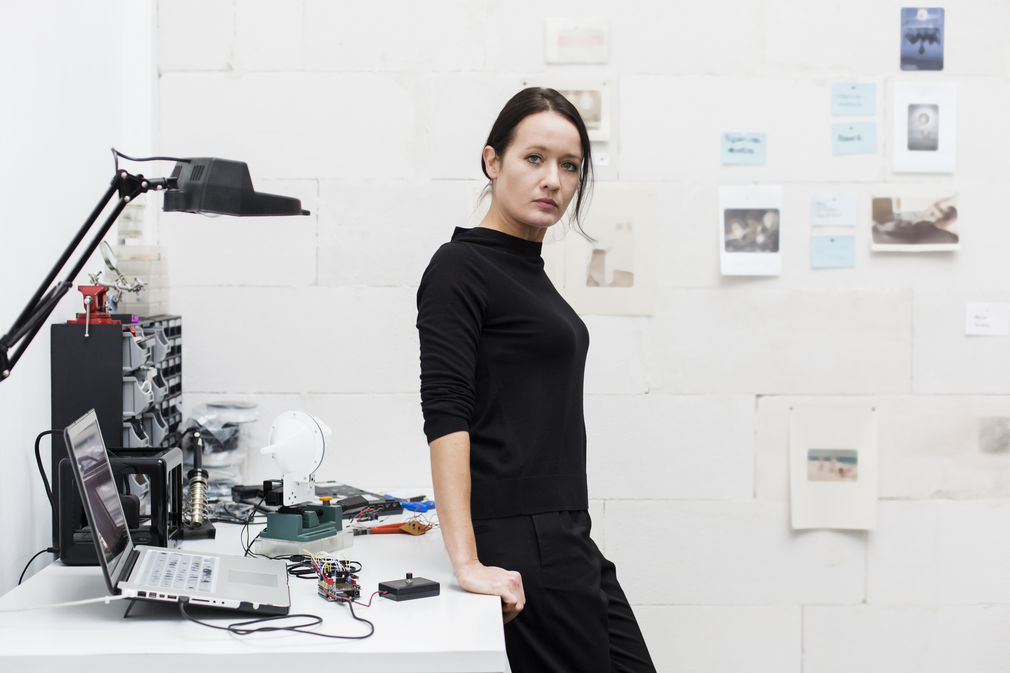 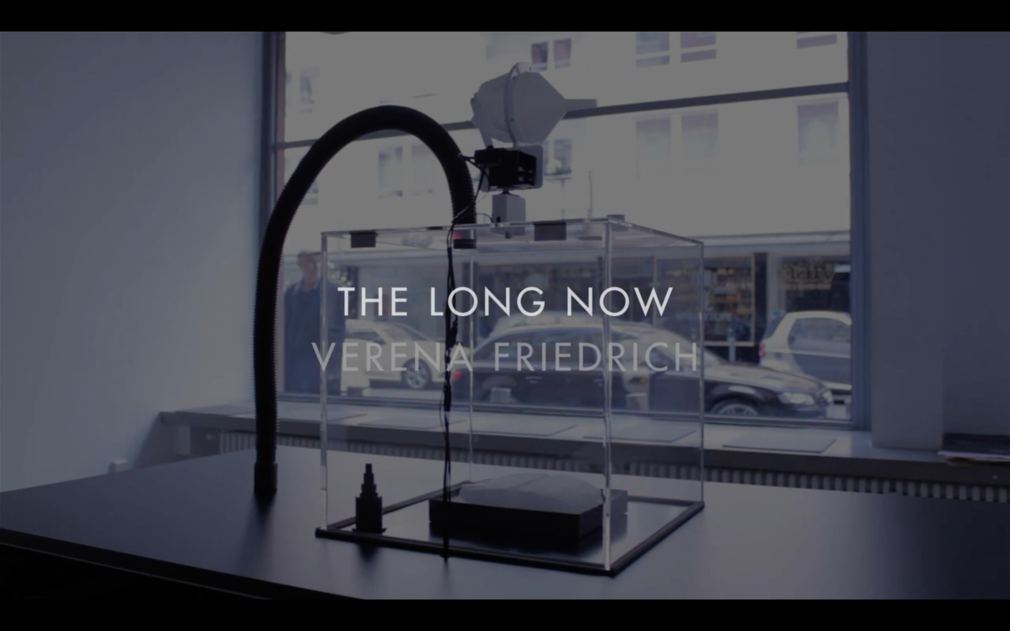 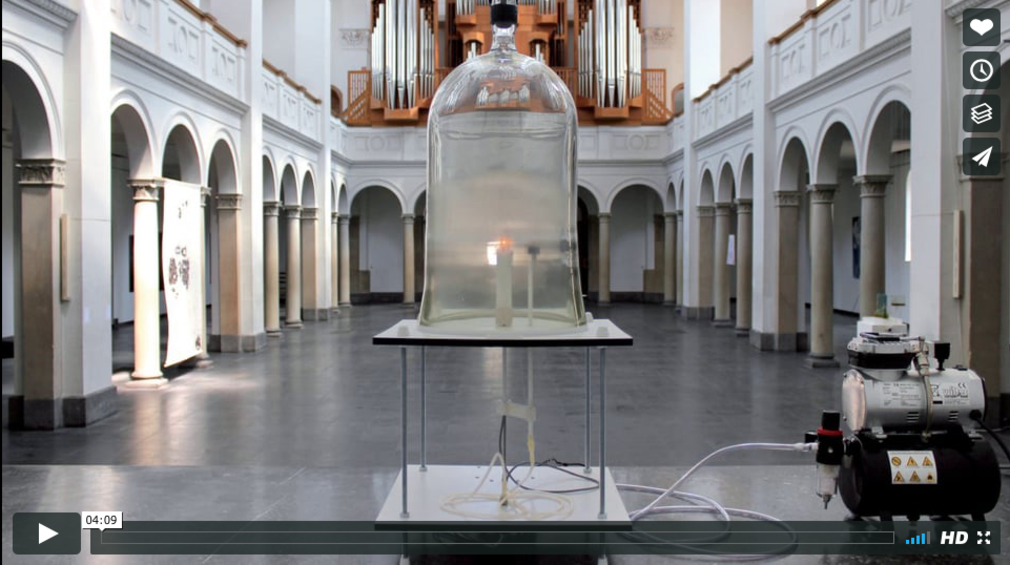 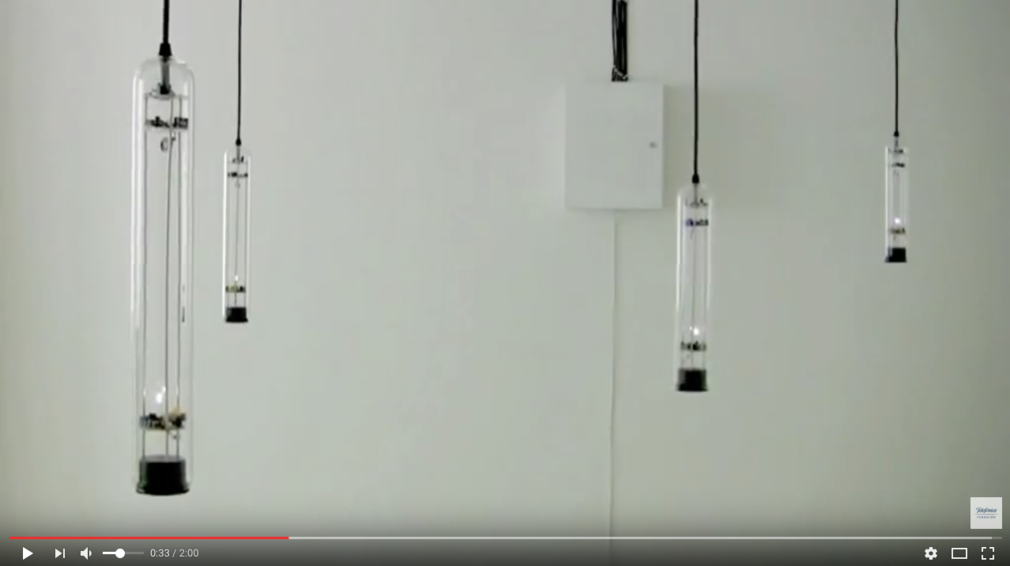 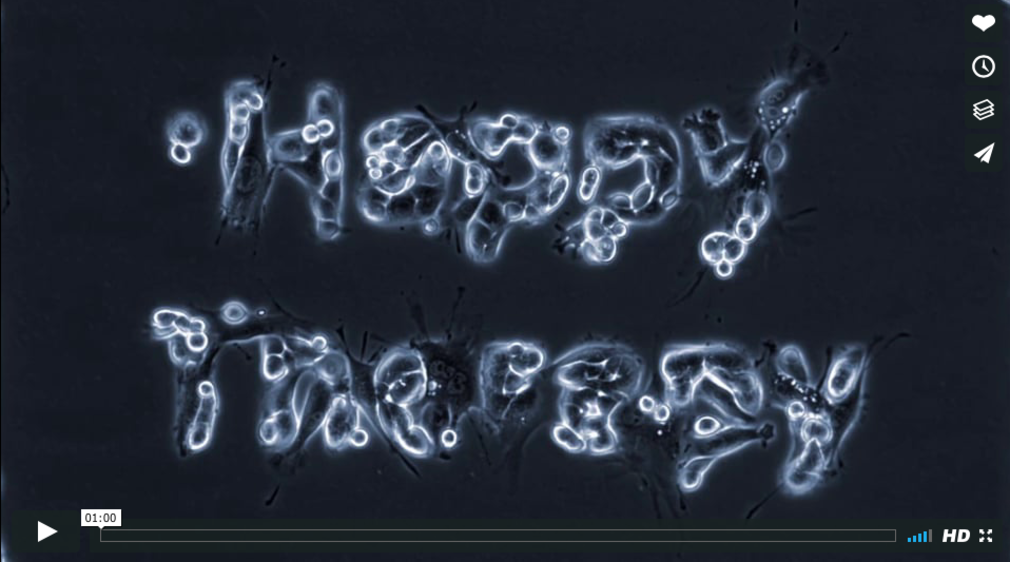