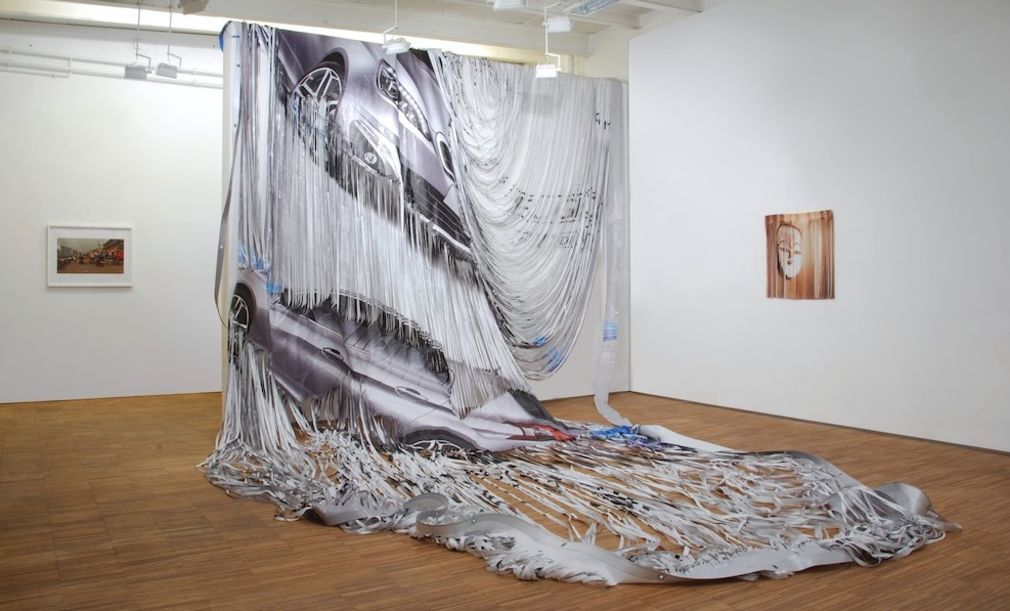 »Offenbach is still the most beautiful city in the world,« says filmmaker Michel Klöfkorn. He worked there just recently again. We meet in Frankfurt, in the backyard of the Naxoshalle. The former building of an abrasives factory now houses a theatre and cinema. »The Naxoshalle is one of the few industrial brick buildings in Frankfurt that has not become a supermarket,« says Klöfkorn. There he has his small office.

In front of us are large-format tarpaulins, printed with the image of a house facade. We walk over it, and Klöfkorn points out that you can see the rain in the image – such is the high level of resolution in current photography technology. The tarpaulins will used for a film, but also for an exhibition context. »I collage public space,« explains Klöfkorn.

He often uses existing advertising tarpaulins and banners for video collages and objects. He partly cuts the banners into strips, removes their visual associations and reassembles them. In so doing, they gain a new quality. Detached from functional and advertising contexts, the images bewilder with their smoothness and perfection. They seem to come from another world.

Klöfkorn has been making music videos since the 1990s, for example for Jan Delay, Blaze and Alter Ego. Recently, he has been working increasingly on animation and experimental films. In 2011, a video was created for Attac, the organisation critical of globalisation - to a song by Wir sind Helden. »I learnt through the film that design contains a political side.«

Michel Klöfkorn studied stage design and film at the HfG Offenbach from 1989 to 1997. An important influence for his own work was large-format reprography. The reprographic workshop of the HfG is simply terrific, he says. For two and a half years he was the head of the university film laboratory. He also taught in the fields of film, electronic imagery and animation. At the HfG of today, he misses a rowing course that is able to give the students a feeling for working with their hands.

Meanwhile, a delivery van drives across the large-scale tarpaulins on the Naxos site. Michel Klöfkorn briefly calls across to his assistant. The scene is filmed from above, so it looks like the car is going over a real house facade. »The collage is ready,« says Klöfkorn. 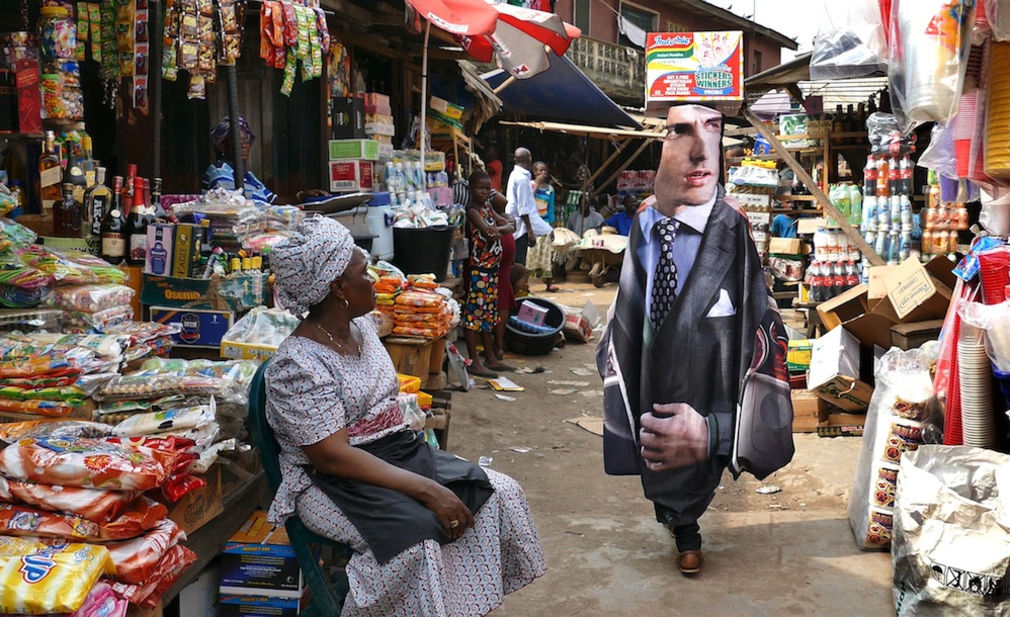 All My Phone Numbers drowned in 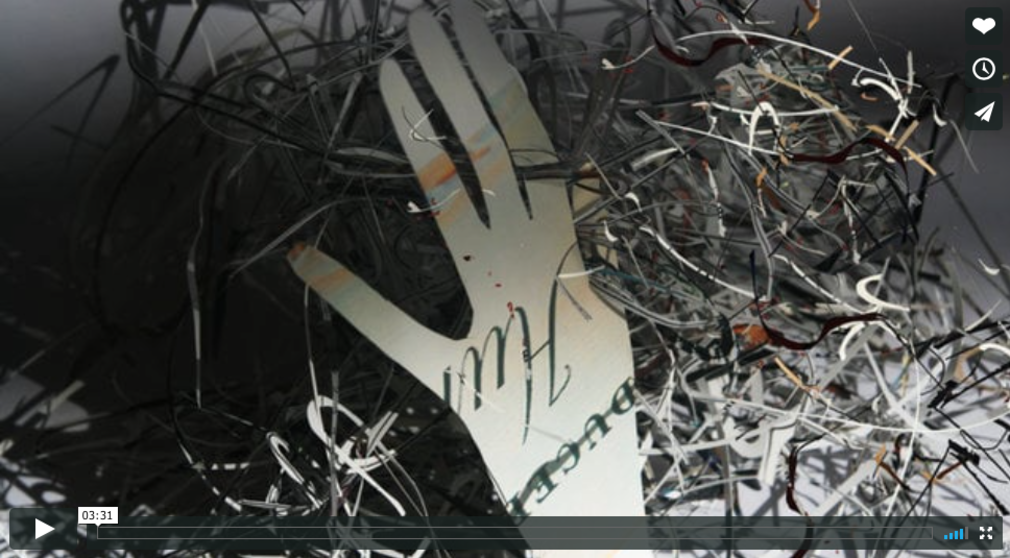 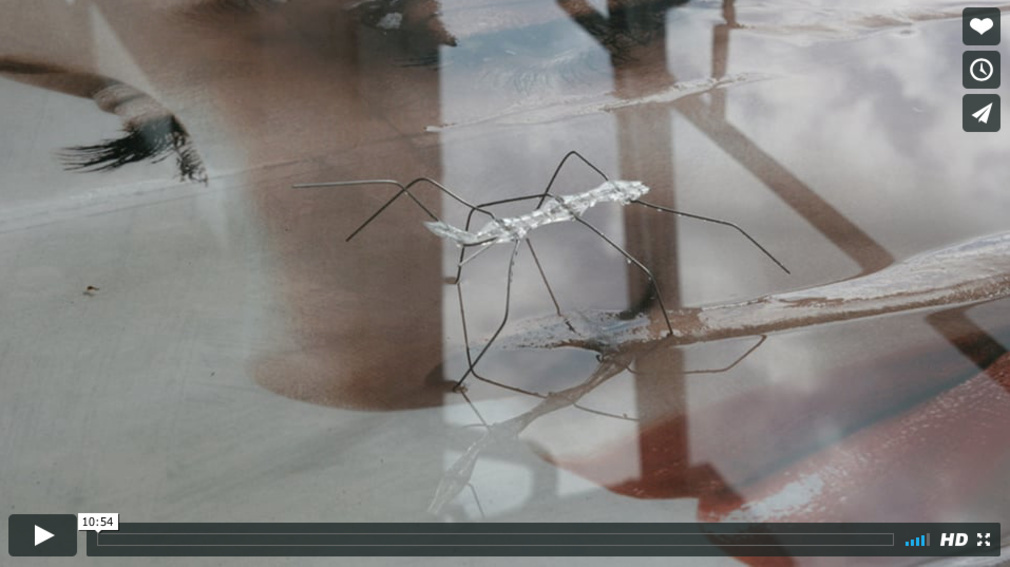 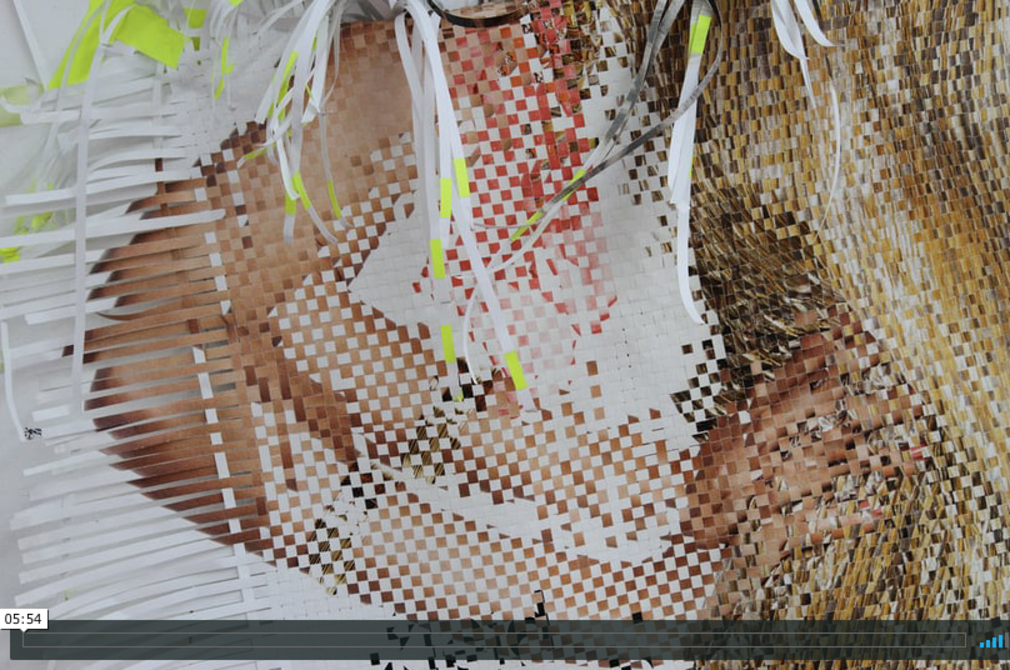 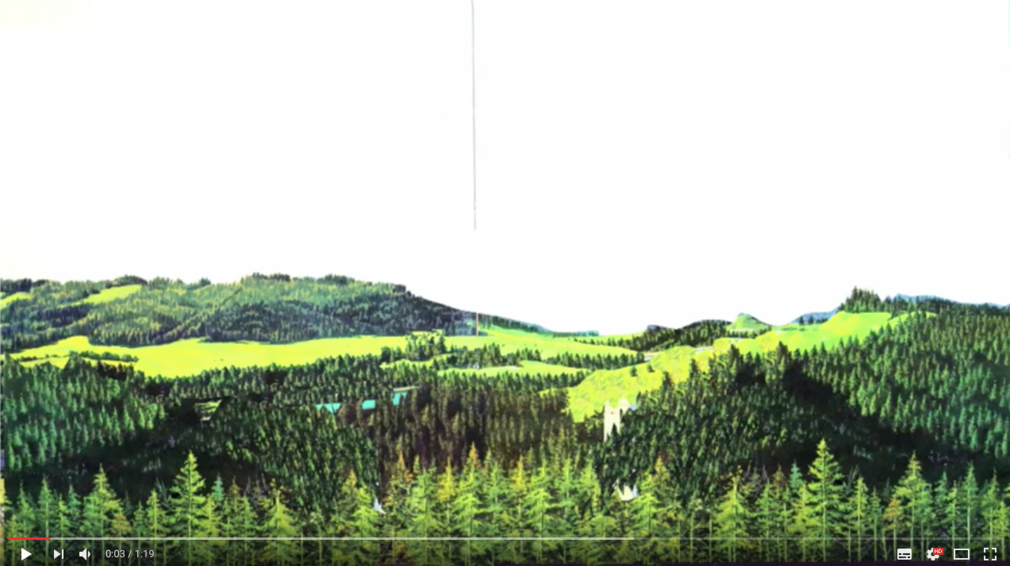 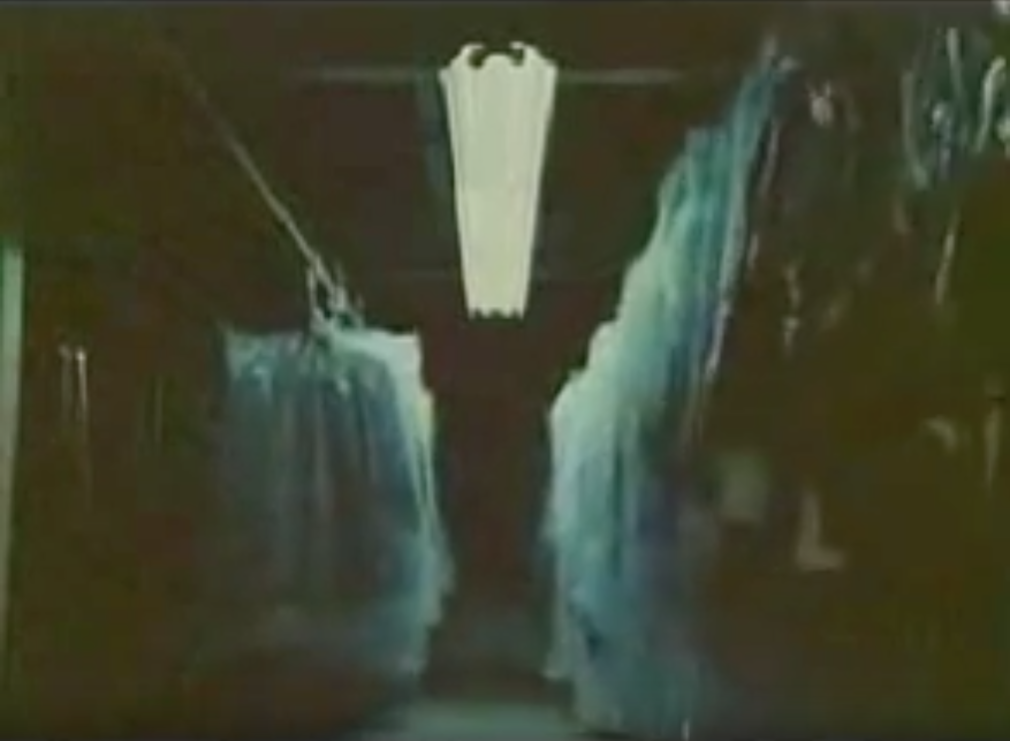 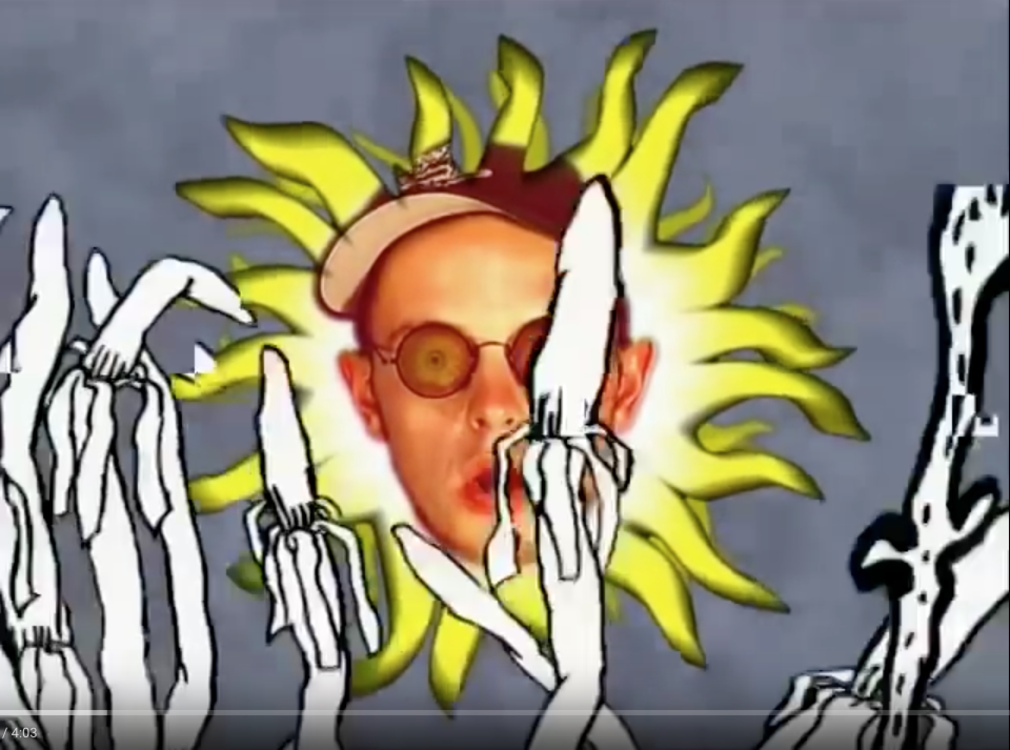