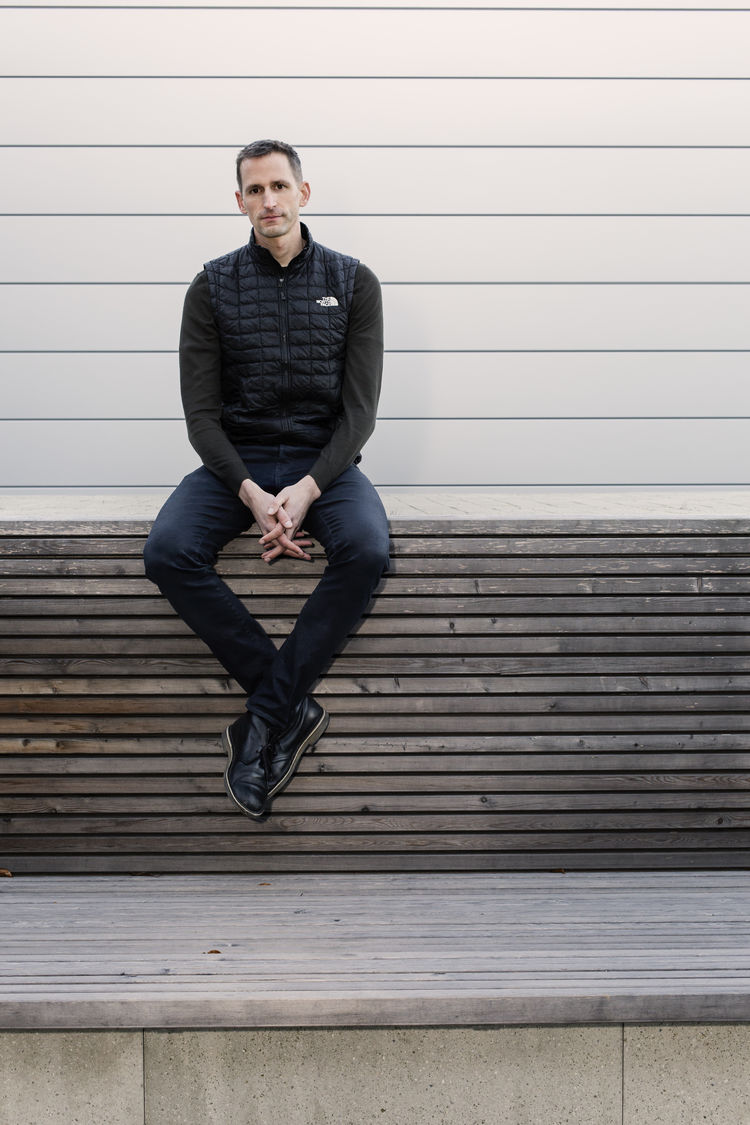 »The desire to explore new areas, to develop them further and share the knowledge has always accompanied me,« says the HfG graduate Jochen Leinberger. Leinberger has employed his knowledge and skills at the automobile manufacturer Porsche, since October 2015. As an employee of the department ESI5 (development style Porsche, UX / UI Design) in the Weissach development centre, he is responsible for the conception, design and development of new interfaces in the interior of the vehicle. This includes all control elements such as switches, buttons, displays, and, in particular, the design of the software interfaces that are later used by drivers.

Starting from the overall architecture of the interior, one approaches concrete tasks and problems - step-by-step. The structure and operation of software and hardware is coordinated with »a holistic approach,« says Leinberger. Numerous elements of the interior are tested in several, repeating processes. He explains that in this way, the ideas in the development phase can be improved and honed, again and again. One is committed to achieving »the perfect user experience.« The information and services should not only be available to the user while in the car, but also before and after one gets into it, explains Leinberger. In addition, serial production is always taken into account: »This is about developing products that are used in the daily context.«

Jochen Leinberger's career began at the HfG Offenbach, where he started studying in 1999. Leinberger consciously decided on the HfG: »Because one could try something new out there.« During his studies, he learnt various programming languages ​​and worked on digital projects. A course by Sebastian Oschatz, co-founder of the Frankfurt-based company MESO Digital Interiors, in the programming language vvvv, was »an inspiring moment« for Leinberger. »I literally devoured vvvv,« he recalls. Leinberger's Diplom project in 2005 was a novel learning toy with digital elements. In retrospect, Jochen Leinberger acknowledges »the intensive cooperation across the semesters and disciplines« that took place. The HfG was »an opportunity.«

After his studies, Leinberger began to work for MESO. He developed experimental show car interfaces for an automobile manufacturer, for example. He joined the Deutsche Telekom design team in Bonn in 2012. There, he worked in T-Gallery, the future forum at Deutsche Telekom, on the conception and development of new products and services. Then in 2013, Jochen Leinberger published the book Prototyping Interfaces – Interaktives Skizzieren mit vvvv, with four colleagues. The book prompted Porsche to approach Leinberger. So it was that he could be won over to ESI5, which was newly founded at that time. 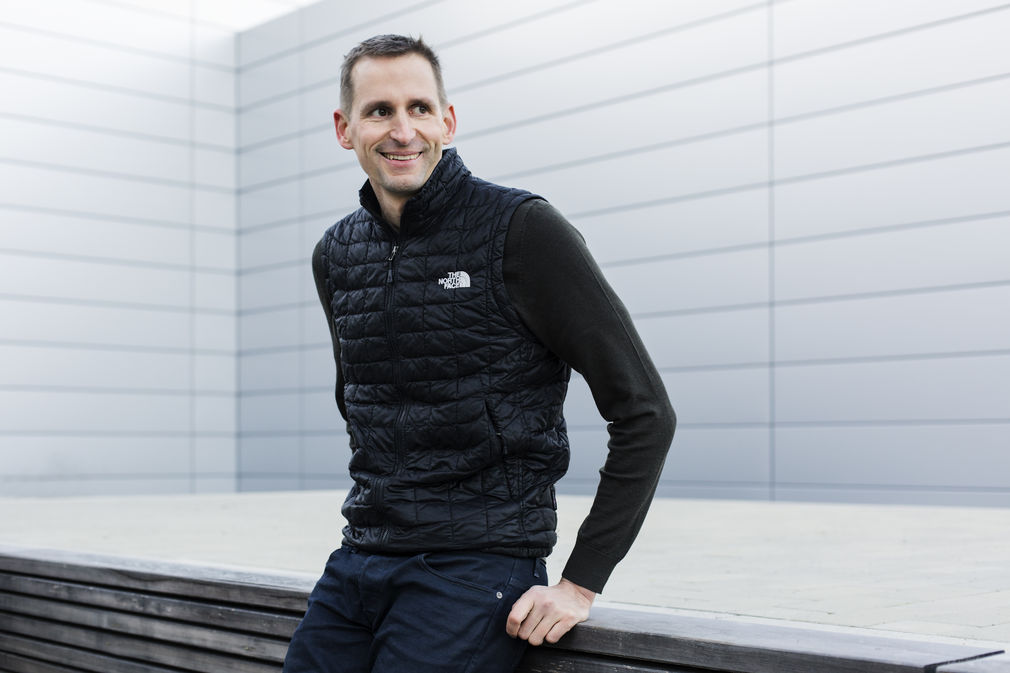