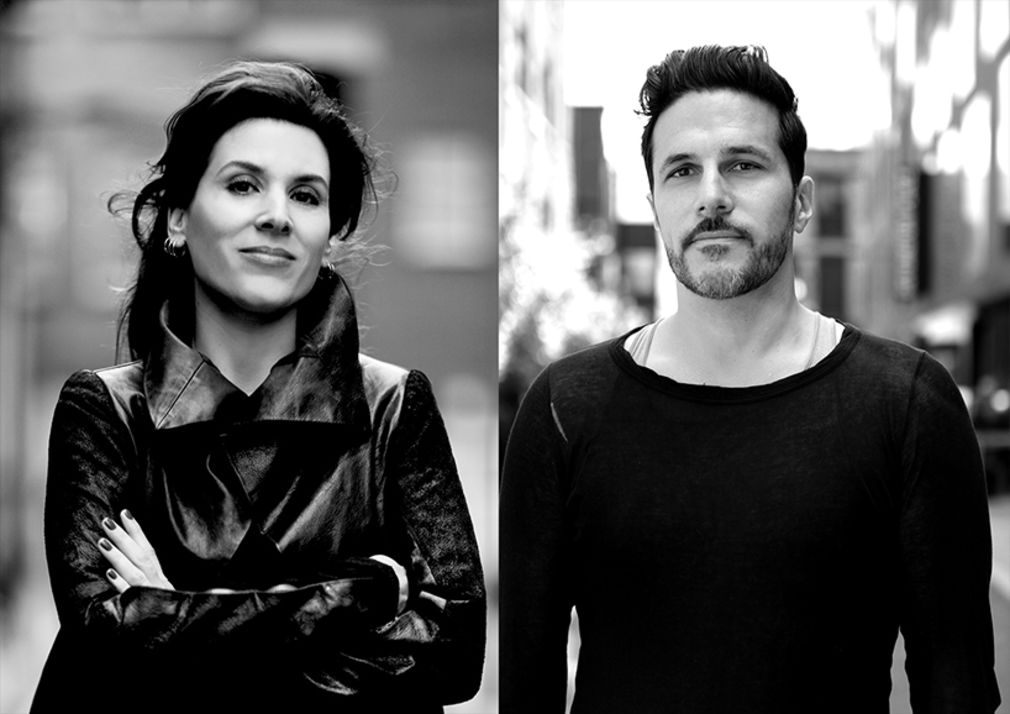 We meet in Shoreditch, a popular, vibrant district in East London. The view stretches over the roofs, all the way to the high-rise buildings of the city. The HfG graduates Alexandra Jugović and Florian Schmitt have lived in London since 1999. When they first came to the city, Shoreditch was still ‘really rough,« says Jugović. Before their move, they worked at the Frankfurt film production company INmotion. Schmitt took care of 3D graphics and film, and Jugović was the art director of the company's record label.

For one of their first digital projects, the website soulbath.com, Jugović and Schmitt used a test version of the Flash software. In 2000, in the middle of the DotCom crash, they opened a web exhibition of banners. The approach to these banners was not to indulge in consumption, but to use the pixels to sell ideas or simply beauty, says Florian Schmitt. After the New York Times unexpectedly featured it, the cult director Darren Aronofsky also did an unanticipated report. He commissioned Jugović and Schmitt with a website for his film Requiem for a Dream - their first commercial project. The result was an interactive, non-linear narrative, which allowed one to repeatedly experience the perspectives of various film characters. »With that, Hi-ReS! really began to take shape,« says Jugović.
In the meantime, Hi-ReS! has grown and has offices in Hamburg, New York and Berlin. In 2008, Jugović and Schmitt sold their agency to the SYZYGY Group, but remained as board members. Schmitt is still Chief Creative Officer there to this day. They have, however, withdrawn from daily business at Hi-ReS!: »We have always tried to head into new directions, not to repeat ourselves.«

Schmitt is currently running an innovation lab, which has as its first project a set of cards that, through a mixture of design thinking and positive psychology, is intended to help designers realise their projects. »We are also working on the evolution of the travel industry, developing a new financial product and a museum project,« he says. »How can we create meaningful products, instead of simply contributing to the noise with marketing campaigns?« - Jugović pursues this question by working on Internet projects.

The two see technology as »part of their toolbox,« but rarely as the trigger for ideas. In their projects, film and music, graphic design and animation are all used to create a »narrative.«

They mainly learnt how to work with technology at the HfG Offenbach. Jugović studied in the art department (formerly Visual Communication), Schmitt in the design department (formerly Product Design) and the two were already working in an interdisciplinary fashion in their Offenbach days. »For us, the HfG was often like a playground.« 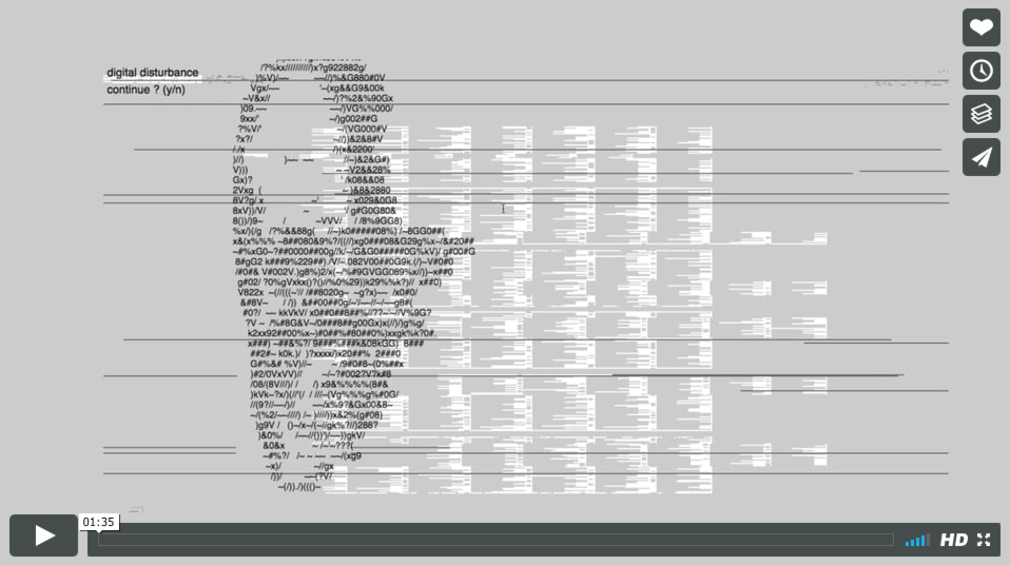 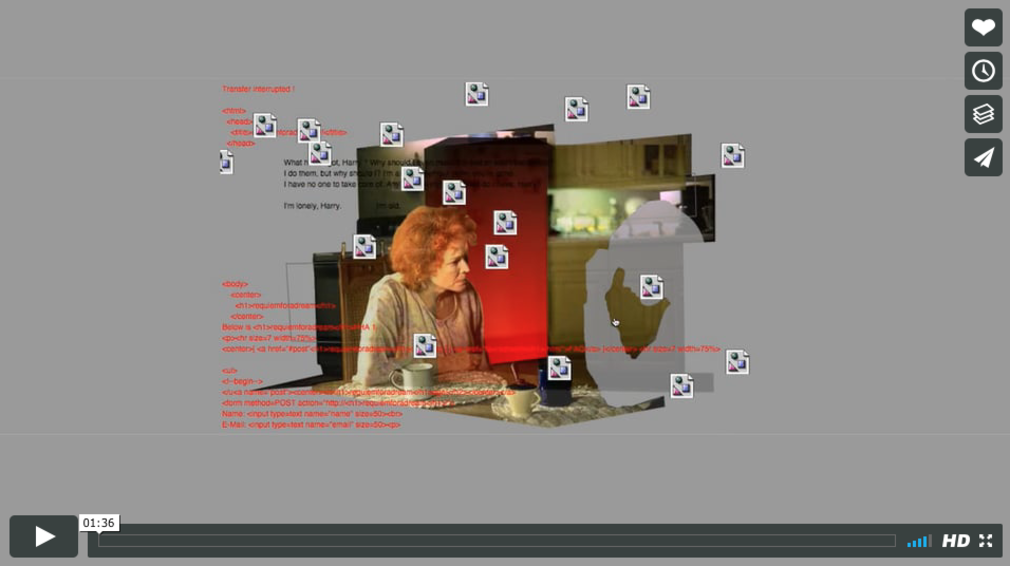 Alexandra Jugovic on Requiem For A Dream