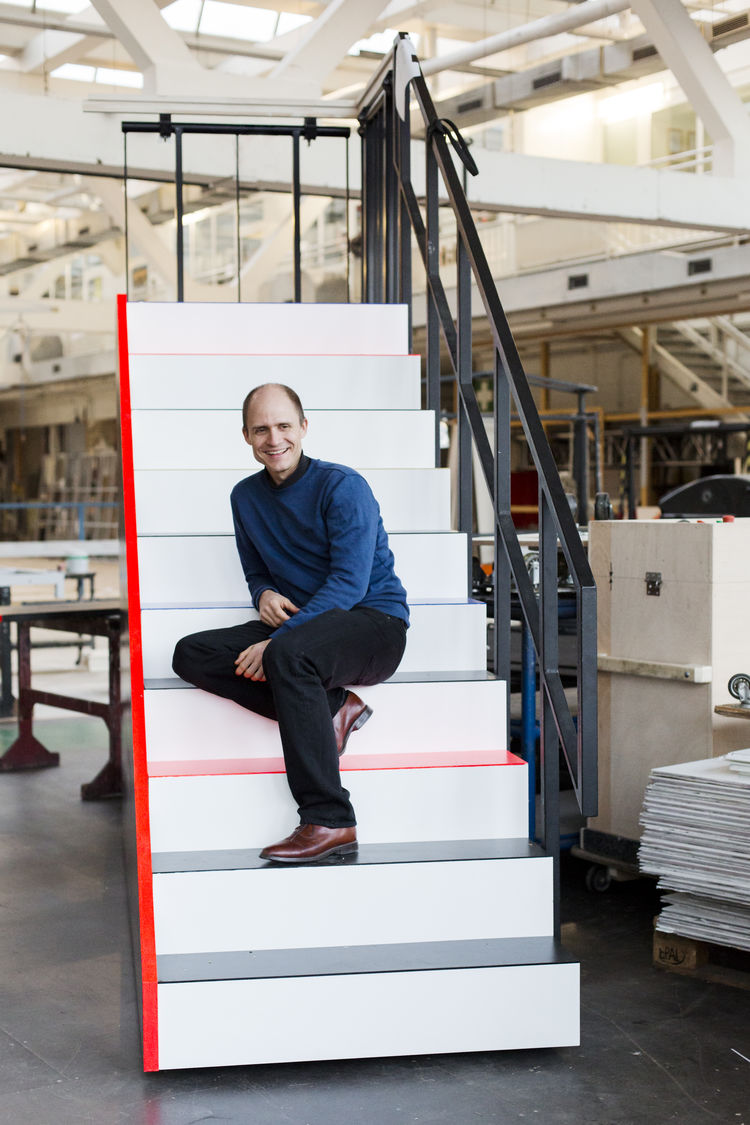 »I learnt to understand how theatre functions,« says Franz Dittrich about his time as a stage design and sculpture student at the HfG Offenbach. Realising his own stage designs at Hessian state theatres formed part of his training. Dittrich has been a stage design assistant at the Schauspielhaus Hamburg since 2013, which he considers to be »the largest, richest and most admired theatre in Germany.« He sees the work there as an intermediate step on the way to becoming a stage designer. As an assistant, Dittrich must ensure that the details are technically and skilfully implemented. The individual style of a stage designer should remain recognisable as they have the last word.

This involves complex productions with budgets of sometimes more than 100,000 Euros. Franz Dittrich has already worked for major stage designers such as Johannes Schütz, Anna Viebrock and Thomas Dreißigacker. Wilfried Minks joined that group in 2017. The practical studies in Offenbach were helpful: »That is why I am such a good assistant.« He already had engagements at the theatres in Kiel, Stralsund and Neuss as well as assistant roles in Kassel and Stuttgart. Sometimes Dittrich also acts as stage designer for smaller pieces at the Schauspielhaus Hamburg. Further, he produced stage models for productions in Frankfurt and Karlsruhe as well as for the Ruhrtriennale. He works as a freelance sculptor in his studio in Hamburg-Hamm too.

He began his studies at the HfG in 2003. The good reputation of the university attracted him, in addition to a visit to a Rundgang (open house), which left a great impression. Dittrich was at the time firmly rooted in the street art scene of the Rhine-Main region. Even then he wanted to be a stage designer. »As a small art school, the HfG creates a friendly environment,« he says. Among the students of his time there until 2010, this atmosphere provided social cohesion. After his HfG Diplom he completed a master's degree at the HFBK Hamburg. The opportunity to study stage design and sculpture in Offenbach was important to him: »As an artist, one argues more confidently and becomes more grounded in one’s opinion.« This helped him in his discourse with colleagues. 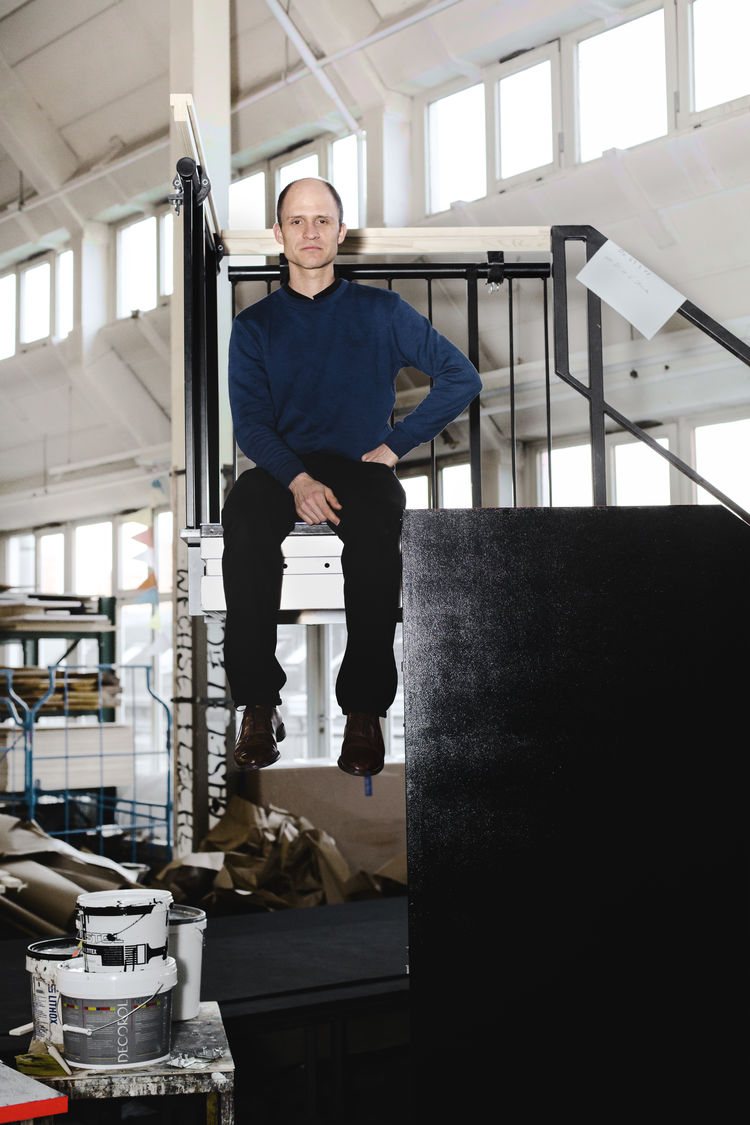