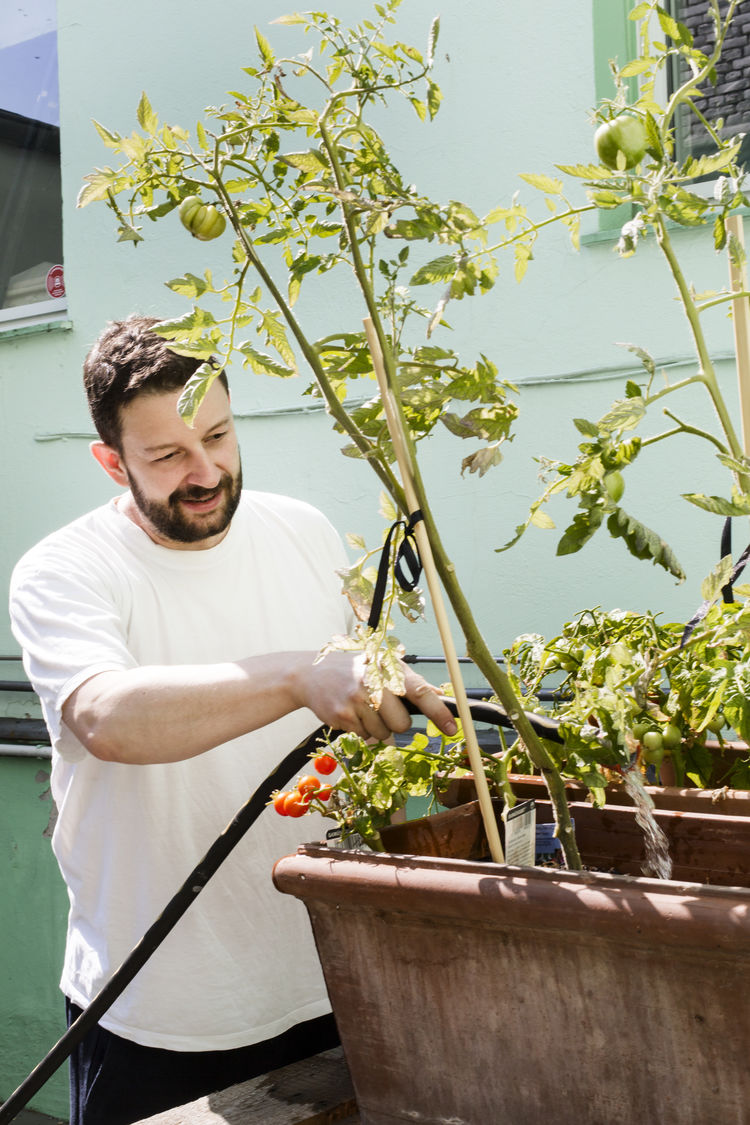 On the shelves and on the floor lie masks and carnival makeup, soap bubble liquid, wedge frames, works of art packed for transportation, acrylic and spray paints, tools and a toy rat. The Cologne studio of the artist, Claus Richter, is thriving. He shares the studio with another artist, Cosima von Bonin. Richter is currently preparing a performance at the Frieze London Art Fair. Together with the author Sybille Berg, he developed the puppet theatre Wonderland Avenue. Currently he is building a stage, figures and even talking robots. There are also exhibitions in Rolandseck and Vienna forthcoming. In the spring of 2016, the Frankfurt artist studio building basis provided a great overview of his work.

Richter studied at the HfG Offenbach from 1994 to 2003. »I always wanted to be an artist,« he says. He deliberately made his decision for the HfG: »I thought it was great that things weren’t that fixed there.« Richter's focus was on sculpture and the subject area Experimental Spatial Concepts. The theory on offer was for him also important, for example, perception theory or language and aesthetics. Claus Richter is active as a writer to this day. He writes for art magazines such as Monopol, Frieze and Texte zur Kunst, among others.

Richter says, »I work on escape worlds.« He has, for a long time now, focused on puppetry, toys and craftsmanship of the turn of the century, and with artists who designed, or who have designed, toys. »I've got one foot in science fiction, and one in the 1900,« he says. His paintings and installations are accessible, sometimes entertaining, but never one-dimensional or superficial. Abysses always lurk beyond the idyll. One could describe Richter as an enlightened nostalgic who knows about the irretrievable loss of childlike naivety.

Claus Richter made use of his studies at the HfG to »get to know people and find friends.« It was important to learn about structures. During the course of his studies, Richter has participated in many exhibitions in the then flourishing off-art scene of Offenbach and Frankfurt. As an AStA chairperson, he was active in university policy too. »In 1997, we invented the Rundgang (open house), which we quasi-forced into existence«, he recalls. One thing is still important to him: »You could follow your own pace at the HfG, there was a hippie kind of feeling around,« he says. »That must remain so!« 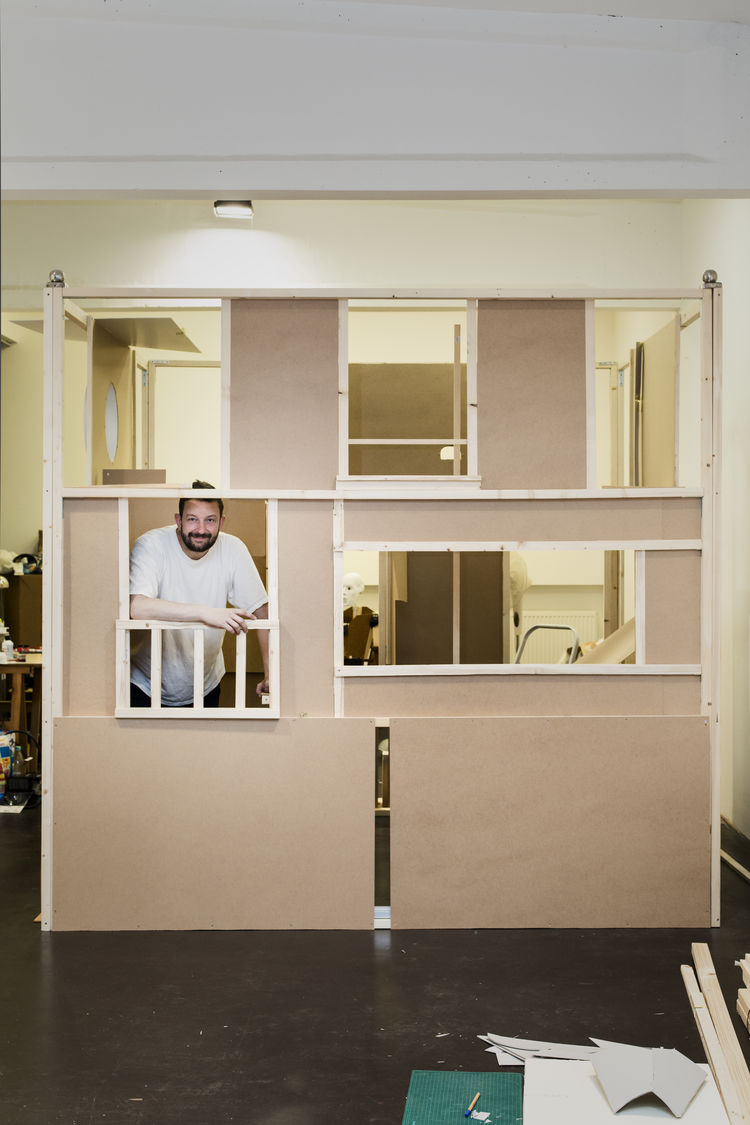