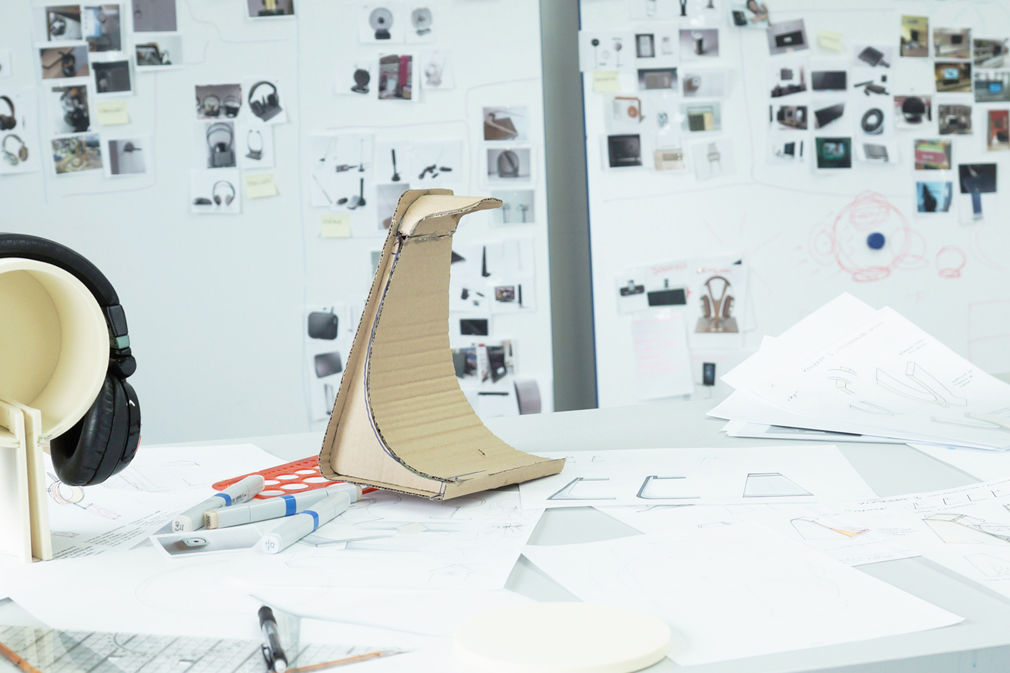 »I always wanted to be an inventor,« says Barbara Ott. In 2013, the HfG graduate became independent with ProGestalt. She works on various projects for well-known companies in her Berlin design office. Among other aspects, she develops kitchen appliances for the brands Neff and Thermador (USA) of BSH Hausgeräte GmbH. Ott plans and advises in the kitchen furniture industry, and in 2016 she designed a line relief for the catering service O, of the porcelain manufacturer Kahla. Further, she manages the Kitchen Archives. Since 2015, she has also been teaching at the Berlin-Weißensee School of Fine Arts in the area of ​​CAD and Visualization, using programs such as Rhinoceros, Grasshopper and Keyshot. »My main focus is on a traditional industrial design, and much is about the kitchen,« says Barbara Ott.

Originally Ott comes from the Swabian city Aalen. In 2003, three years before she began her studies at the HfG Offenbach, she completed a carpentry apprenticeship. Ott sees her combination of creative expertise and craftsmanship as her strength: »I enjoy having fun with difficult and complex constructions.« She is a problem solver and a realist, she says. She chose to study at the HfG because of the extensive level of theory on offer. She describes her time there as informal and multifaceted: »One knew each other, stuck together, and helped each other - no matter what semester or department one was in. This was very enriching. This left me with many insights.«

She completed her Diplom in 2011, in co-operation with Neff. Barbara Ott designed Djinni, a pressure pot with high- and low-pressure function. The project was supervised by Professors for Integrating Design / Product Language and Design Methodology, Theory / Strategic Design). The prototype was built with the Bavarian model builder Manfred Nagel. In his company, Modell-N, Barbara Ott 2012, headed the design department right after graduation. »The transition from studying to work was seamless,« she recalls. 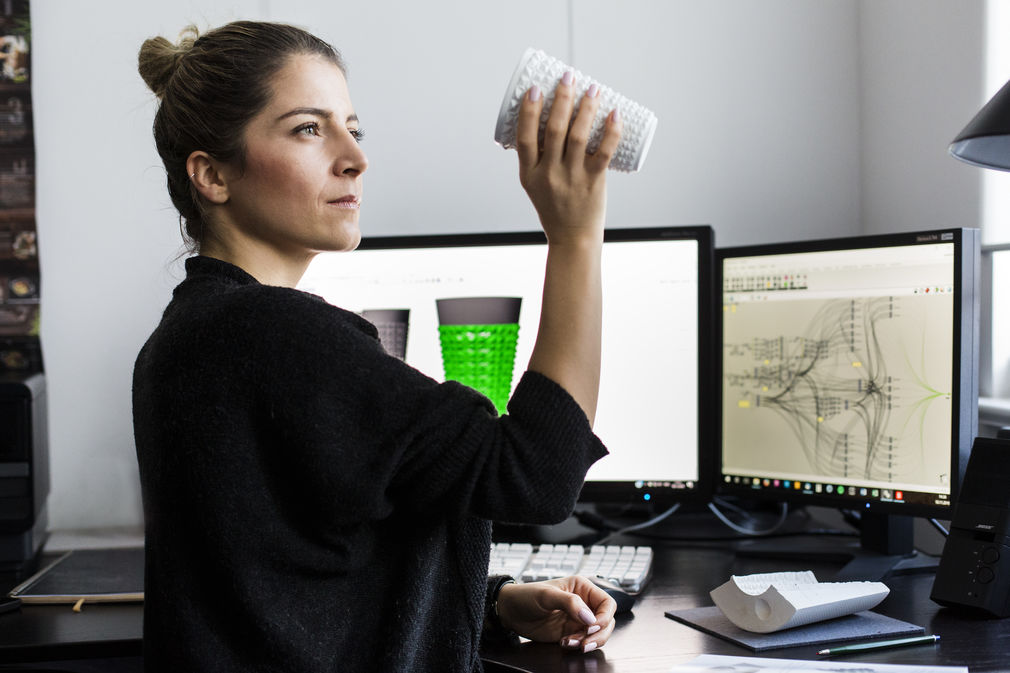