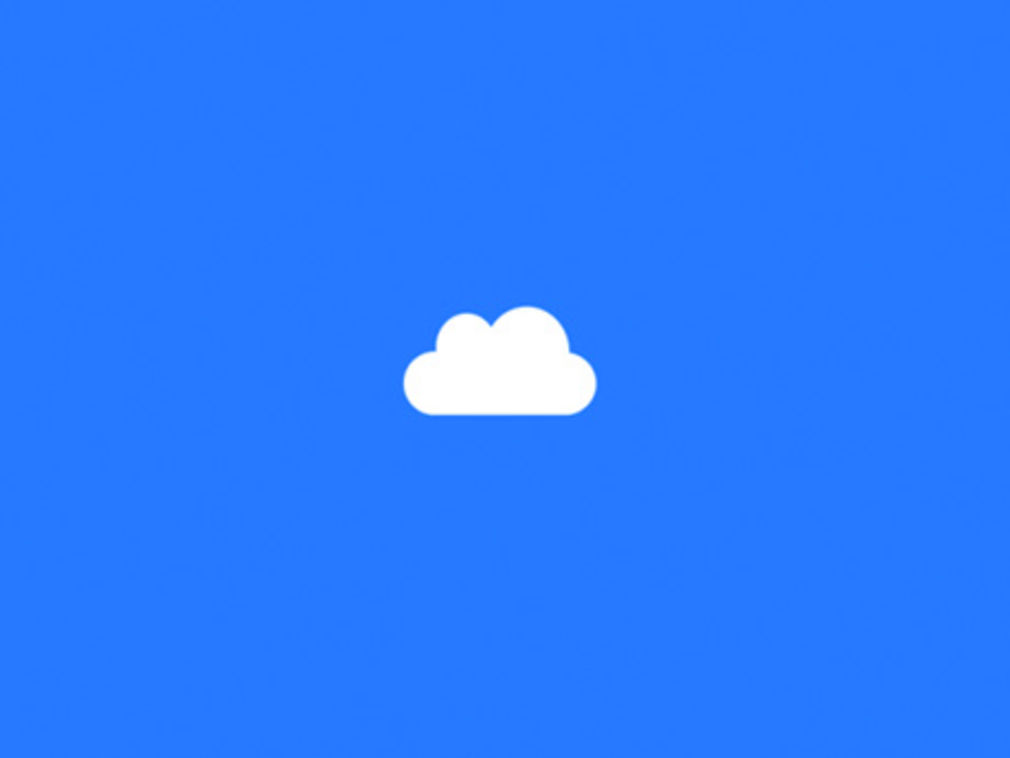 (Professor of Theory of Design at FH Aachen)

​The event marks the start of a series of lectures by the Museum Angewandte Kunst Frankfurt and HfG Offenbach.

It seems like a gift to us: The creative idea, the brilliant thought in the heads of designers, artists, researchers and developers. But where does it come from? It is an issue humans have debated ever since Classical Antiquity. For some it is about understanding the intellectual processes and the preconditions for inspiration, while others work highly efficiently at unveiling the truth. For thousands of years their success has meant that ever new myths have grown up around the process of inspiration and the creative person – mythical tales that can still be encountered in design today.

Which designer would not like to be celebrated like a star, an epoch-defining genius or a prophet? And once someone has gained this status in the public eye, it is a delicate matter to cast into doubt that the alleged connection with higher spheres or the designer gene. Similarly, the public avoids disenchanting the creative person, as the aura of the >chosen one< also rubs off on those in their vicinity. Sometimes there are even commercial reasons for cultivating the nimbus of genius.

Designer and arts scholar Melanie Kurz ventures a critical gaze at the topic of inspiration myths. Her research came up with a startling fact, namely that for as long as some 3,000 years people have been aware of the basic prerequisites for intellectual creative ability.

The question of the evening will be: Is the knowledge gained in Classical Antiquity on the secrets of inspiration still relevant today? How should we deal with the cult of stars and geniuses in design? And what would inspired design look like that manages completely without its myths?