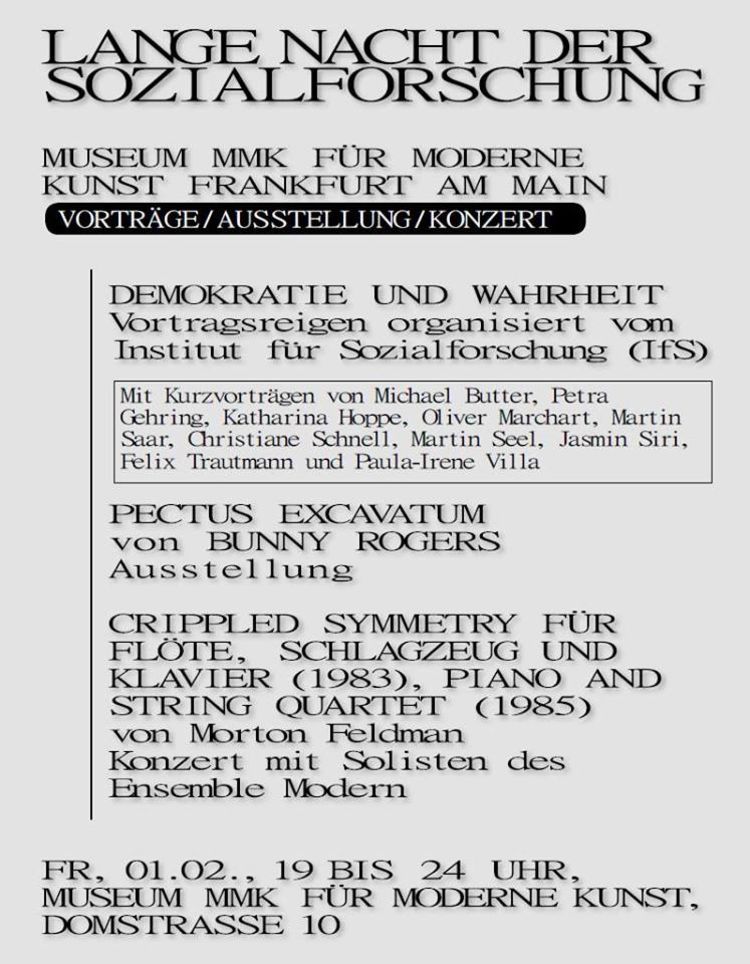 The old question of the relationship between truth and politics has returned with great urgency to the self-assurance discourses of our society. The blatant open-mindedness with which political capital has been struck from untruthful allegations for some time now goes hand in hand with other developments that fuel warnings and fears: with a division of society through reideologization and ruthless identity politics, an unhindered spread of conspiracy scenes in the social media, the success of populist narratives, an unleashed speech of the lying press and corrupt political establishment, a brutalization of political language and communicative neglect, with attempts to restrict the freedom of opinions, the press and the arts. Are we currently dealing with a crisis of truth? Or does the analysis of the phenomenon of false reports and systematic misinformation rather refer to the long history of a highly tense relationship between media, politics and science that takes new turns in the context of media upheavals? And the violent affects with which both "fake news" are carried into the public eye and conflicting opinions are denounced as "fake news", are they not above all the expression of a mutual hostility between political worldviews between which there are hardly any points of contact?
​