Marc Ries, obtained his PhD from the Department of Philosophy at the University of Vienna. From 1989 onwards he taught, published and worked on various projects in the areas of visual media, culture, architecture and art. He was director of the art and culture provider The Thing Vienna from 1997 to 2001. Visiting professor at Friedrich Schiller University Jena (2000 to 2001), the Academy of Visual Arts Leipzig (2005 to 2009) and at HfG Offenbach from the winter semester 2009-10 onwards. In 2009, he devised the concept for the exhibition »talk.talk Das Interview als ästhetische Praxis« (talk.talk the interview as aesthetic practice) in Leipzig, Graz and Salzburg, and co-curated it. He has been Vice President of HfG Offenbach since 2012. 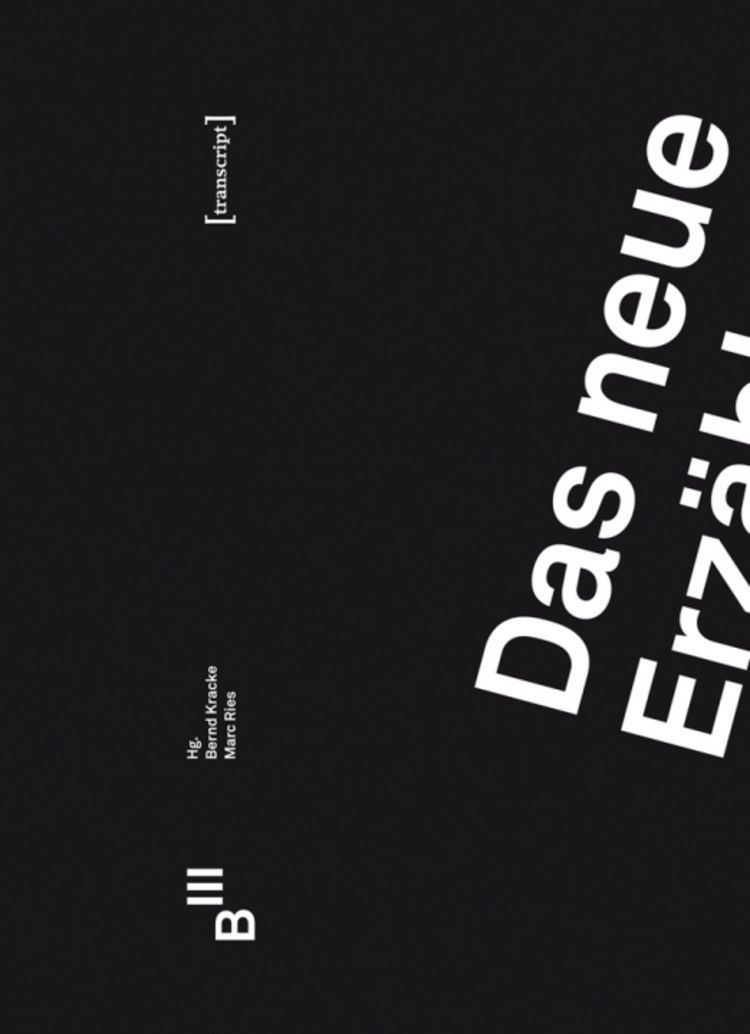 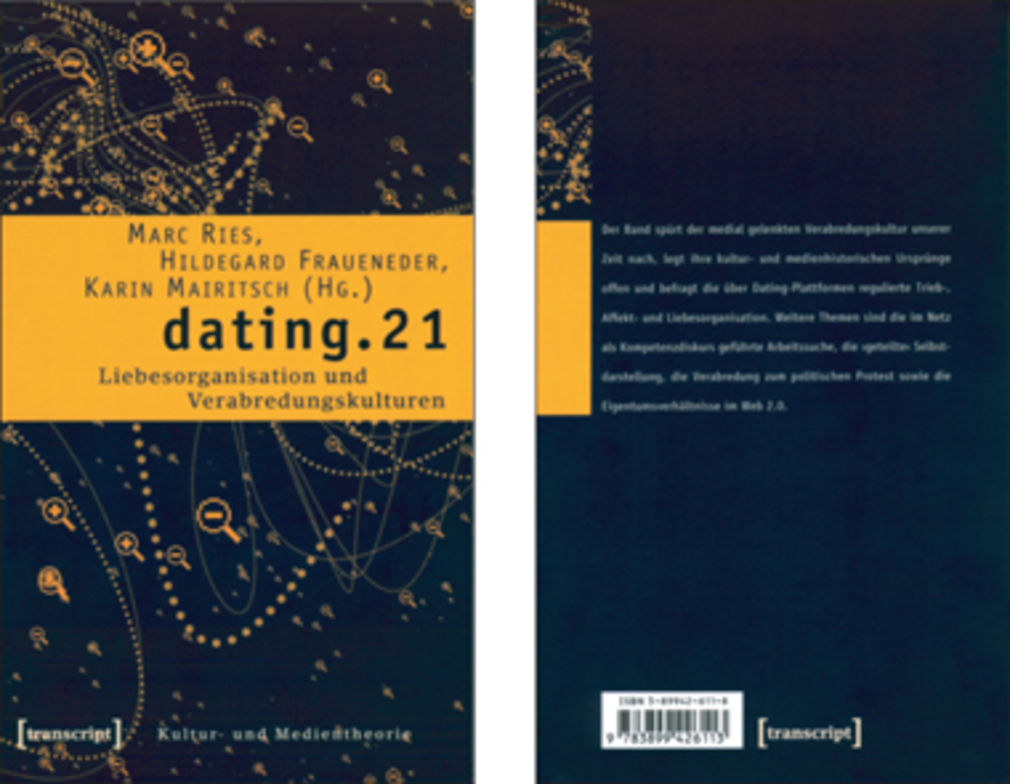 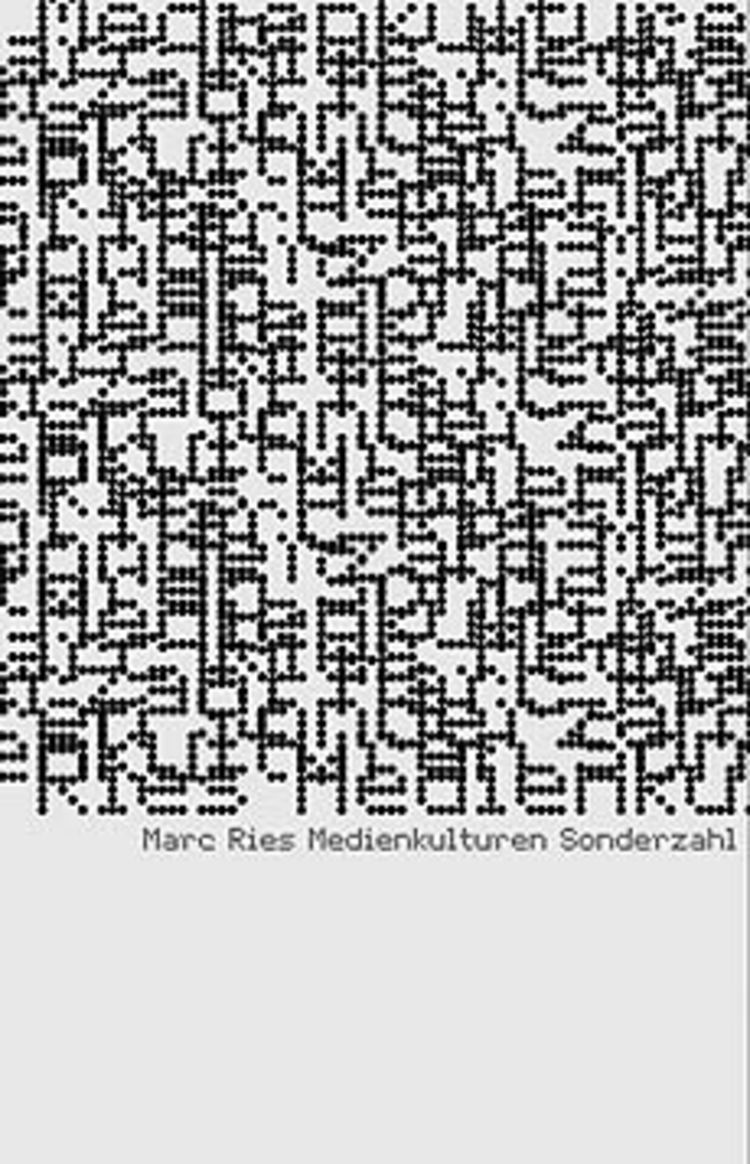 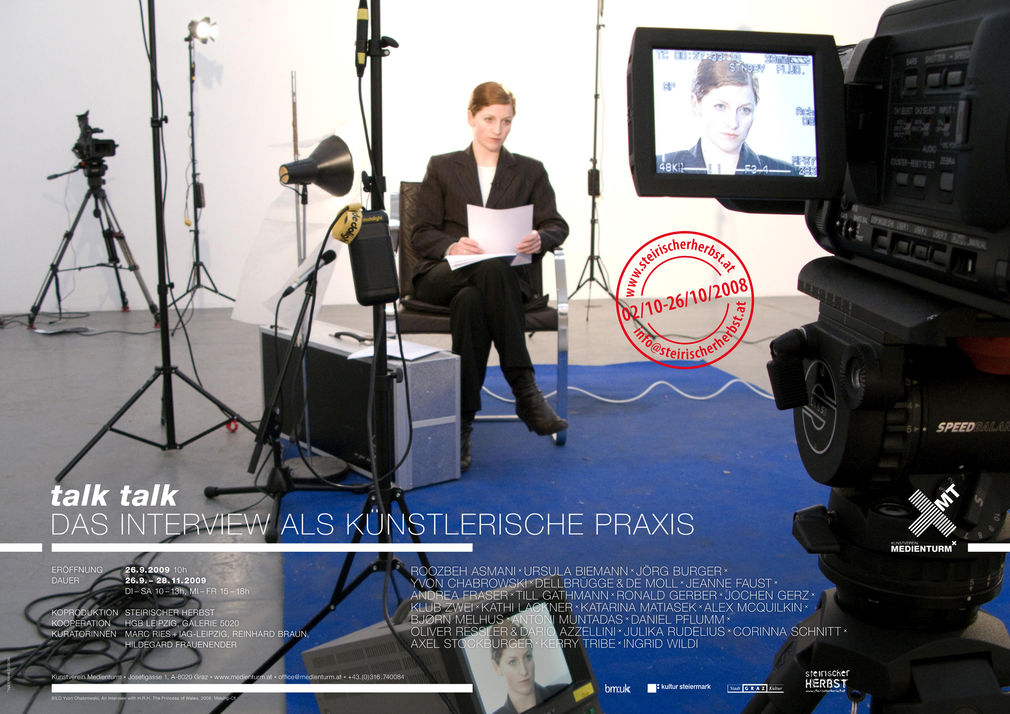 We live in a culture of permanent chatter, of ubiquitous investigation and control, of public confession and self-presentation. At the heart of this spectacle of systematic questioning and informing is ultimately one of the oldest cultural techniques there is: the interview.

The particular form and method of gaining knowledge through interview not least of all initiated a Modernist rationality program, the main medium of which is the self-analyzing language and the self-logic of communication. But what state is this rationality program in today? Following the transition from a spoken to a visual paradigm of visual culture, what role does the interview play as a cultural technique? What task does language take on in the context of media-enhanced permanent “chatter” (Paolo Virno), which produces knowledge that is approved for unrestricted circulation? Does everyone thus have an opportunity to speak, be given a voice? Are we at the heart of neo-liberal politics if production and consumption have become communication by means of communication, an activity that does not culminate in a specific work, but rather only revolves around maintaining permanent follow-up communication? Is knowledge that can become effective thus produced and put into circulation?

With a layout arranged in terms of theory and concept, the talk talk exhibition project displays a series of video projects relating to various types of contemporary art, which in different ways reflect on, exaggerate or paraphrase, examine critically, or redefine as a product of a counter-public sphere, the process of question and answer, action and reaction, investigation and defense that is often accepted as a matter of course.

September 26 to November 28, 2009, in collaboration with Steirischer Herbst 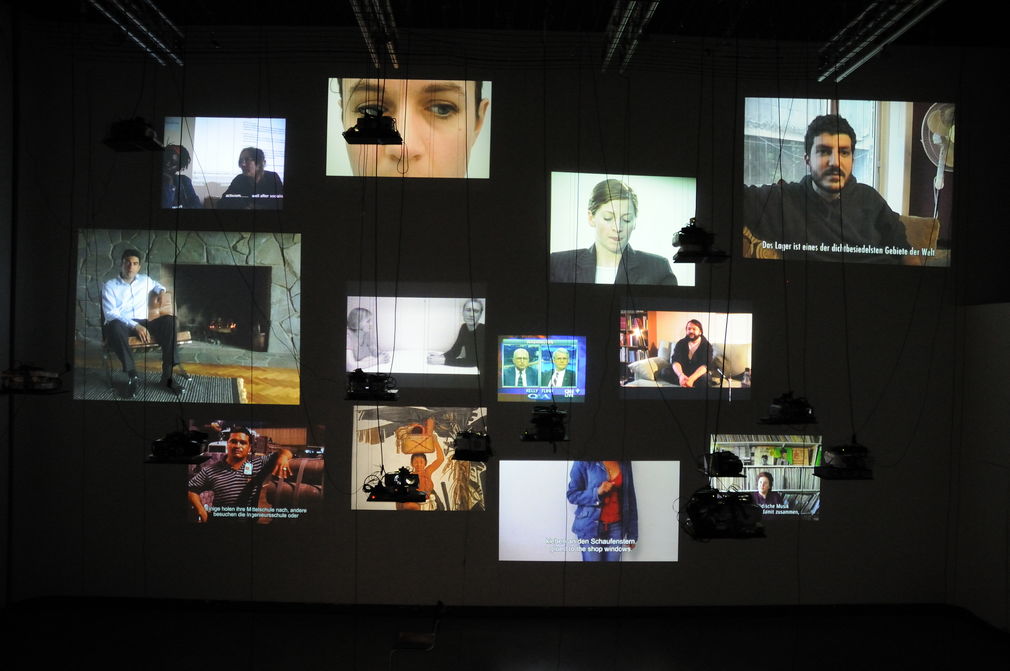 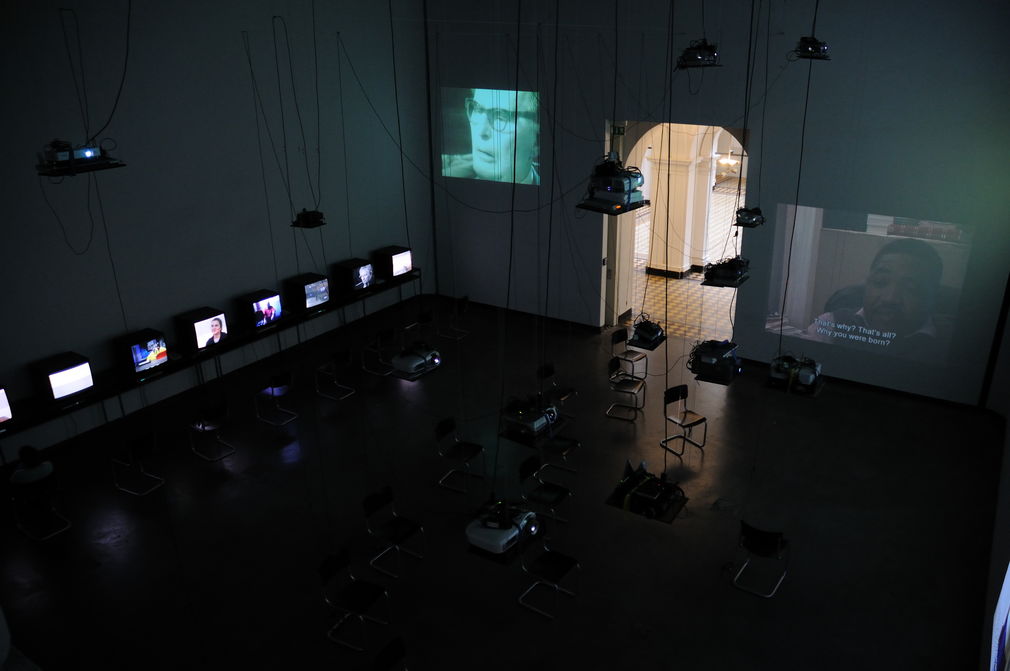 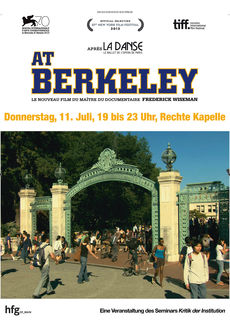 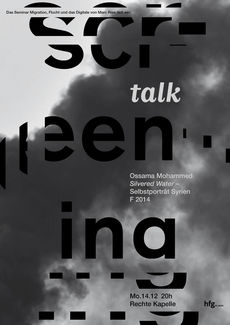 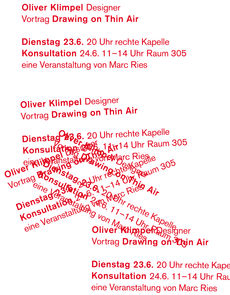