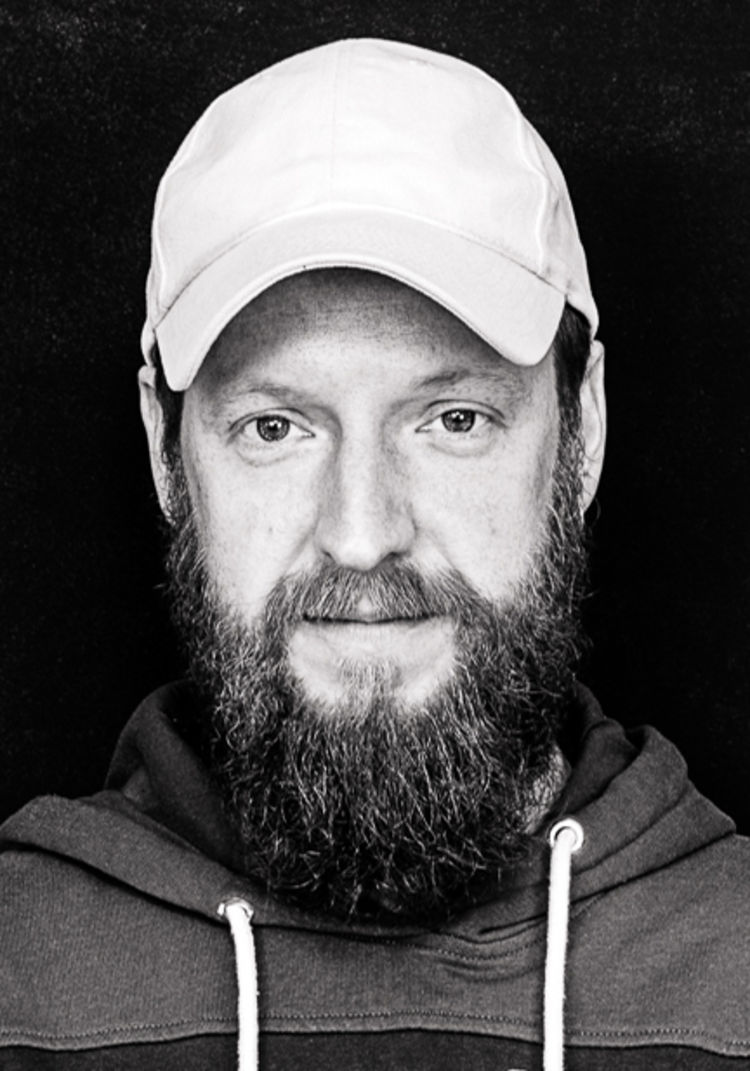 Claus Withopf has been producing documentary and short feature films, music videos and commercials as an independent film maker in Germany and the US since 1997. His films have been shown at international film festivals and have won numerous awards. Claus Withopf studied Film at City College of New York/CUNY, Film and Photography at HfG Offenbach, and Art at Freie Kunstakademie Mannheim. After graduating in film at HfG Offenbach with a diploma in Design in 2001, he received a postgraduate DAAD scholarship and studied screenplay, direction and camera for feature and documentary film at City College of New York (CUNY). There, he was awarded the Bert Saperstein scholarship by the MFA Film Program in 2003. In New York he worked as a director, camera person and screenwriter on various film projects and as an AVID-cutter for a TV-production. He founded Claus Withopf Filmproduktion in 2000. He teaches Film and Video in the Media Subject Area and has been running the VideoLab at HfG Offenbach since April 2007.