An experiment on the gesture of photographing

The old question “What is photography?” must constantly be repeated. In the 180-year history of photographic theory answers were found whose validity was determined by the respective historical state of the techniques, processes and uses but above all by the social conditions under which the photographs had a function and impact.

That is no different today. As such, the history of the reception of photography is only one of the many chapters of Modernity. The question about the (ontological, social, media etc.) position of photography becomes ever more compelling, something that is doubtless due to the medium’s exponential expansion in the digital age and its penetration into all areas of our lives; this not only alters our concept of images, but perhaps even fundamentally changes how we perceive things (or so the pessimistic strand of cultural critique claims) so that seemingly only the aesthetic experience addresses the pertinent epistemological and moral issues.

Not only are we hardly able to gauge what long-term repercussions digitisation will have for our society, we are equally not in a position to understand the impact of something that seems like the most natural thing in the world to us today (but which we could not have conceived of even in our wildest dreams 200 years ago): We succumb to the impact of technical images at every turn without seeing the reason. The fact that on Facebook alone (currently) around 250 million images are uploaded every day is a clear indication that we have a strong need for these images (be it their production or their consumption). But why is that the case – where does this need for technical images and our identification with its technology stem from: That is the basic question that still requires clarification, and also the zero point or starting point for a contemporary criticism of the technological image. As the first historical image, the photograph is as it were the archetype of the digital image and to quote Roland Barthes, a “completely new, anthropologically new” image. If you now accept image representation (mimesis) as one of the anthropological constants per se then an “anthropologically new”, in other words, non-mimetic image produces a deep fissure whose darkness conceals what photography brings about. It will not be possible to throw sufficient light on this darkness within the framework of his dissertation. However, an effort at least needs to be made; otherwise even the right question would not be properly formulated.

Consequently, the project will approach the problem from two diametrically opposite points, which are present in the title (borrowed from Vilém Flusser) and whose alleged dichotomy needs to be established: from the “photographic” and the “gestural”. The latter will be interpreted as the matrix of imagery per se – as the physical residuum of mimesis. Sharing Roland Barthes’ view this will be juxtaposed, with the technical image (notwithstanding its many varieties) as a totally “new” image, i.e., as an image form sui generis. This poses the question as to whether the “anthropologically new” image can still be considered an image and what consequences this would have – or already has. In search of an answer there will be no avoiding venturing a little into the aforementioned darkness, beginning with a short passage of Walter Benjamin, before continuing on a path already prepared in psychoanalytical terms by Christoph Türcke, carefully feeling our way towards the phylogenesis of the “anthropologically old” image, which would then allow an ex negativo outline of several aspects of the ontology of photography that is so often debated and yet equally frequently its validity questioned. That would not be productive if the sociological component were not taken into account. And yet for all the diversity of intentions and usage, the images and their purposes it is possible to find a common denominator for all photographic acts and all photographs: namely the recording. It is hoped that via the ambiguous term of “recording”, (of “being recorded” and of “having been recorded” it will be possible to provide social psychological arguments to substantiate what would otherwise remain ontological speculation. 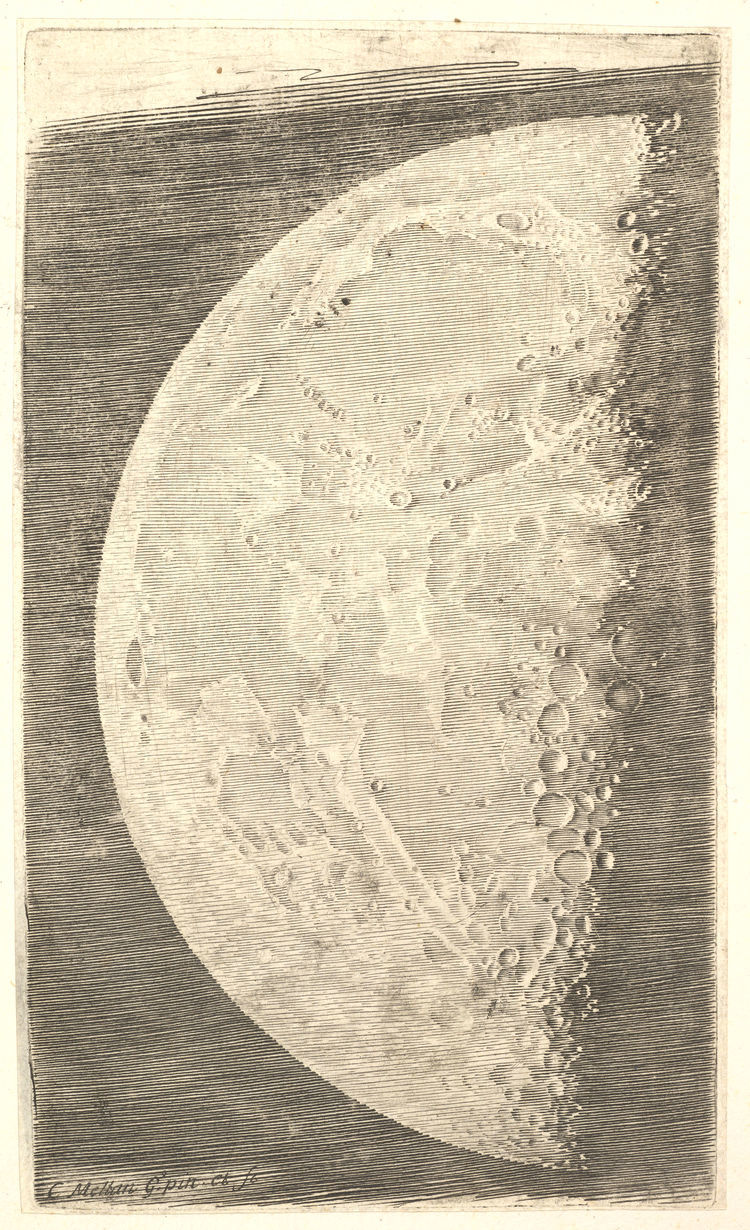