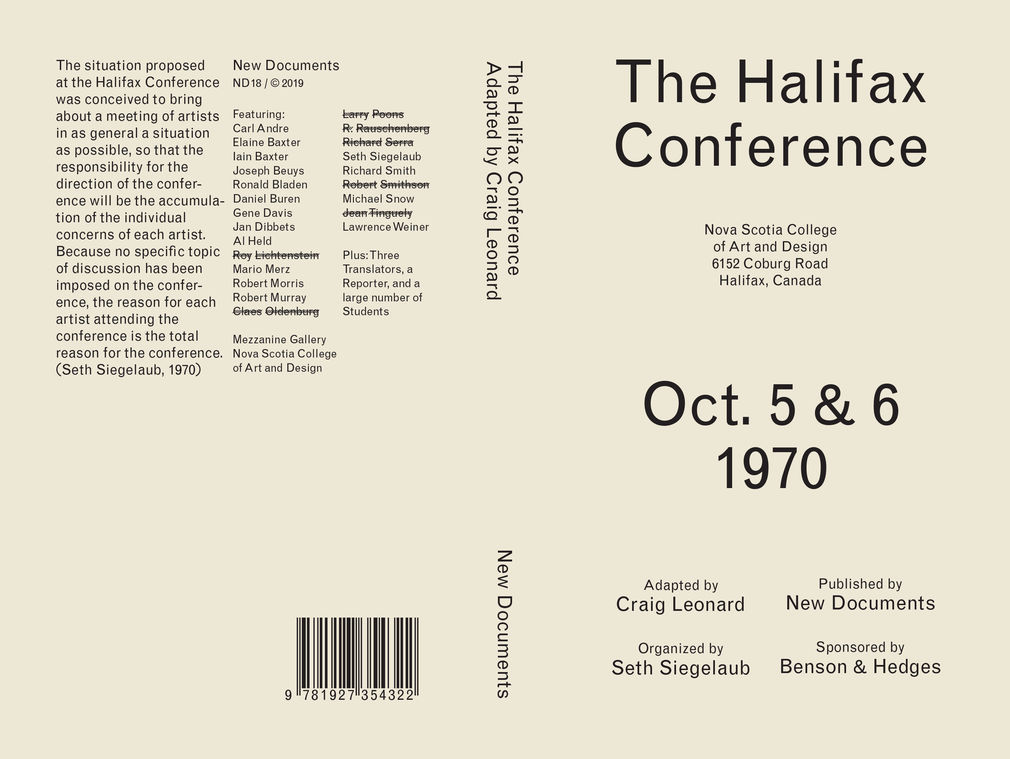 This dissertation has six key aims: (1) to clarify Herbert Marcuse’s multilayered understanding of anti-art; (2) to explain art’s effective, yet limited, role in social transformation; (3) to resituate Marcuse’s aesthetic theory in conversation with the art discourse of the 1960s and early 70s; and (4) to recuperate Marcuse’s aesthetic theory as a relevant counterforce to neoliberal rationality today. Critics of Marcuse’s aesthetic theory have suffered from varying degrees of misinterpretation by judging his aesthetics as a (failed) reflection of the call-to-arms of the socio-political critique in his books like One-Dimensional Man and An Essay on Liberation. There was a general misunderstanding, and common dismissal, that Marcuse was making an impractical and merely analogous connection between the indirect effects of autonomous art and direct political change. On the contrary, where Marcuse demanded direct political resistance of the repressive Establishment, he argued for the defamiliarizing effects that art indirectly has on the everyday through a transformation of human instincts. However, Marcuse failed to communicate this substance of his aesthetic theory due to his abstract or anachronistic discussion of art, instead of using concrete contemporary examples to support his position. The exceptions to this are his cursory references to emblematic examples of what I argue are various paradigms of anti-art: The Living Theatre as harmonic anti-art; Samuel Beckett as dissonant anti-art; and Karlheinz Stockhausen as microphonic anti-art. In general, Marcuse looks to Surrealism for its representation of art’s defamiliarizing character as a catalyst toward aesthetic experience. I compare Marcuse’s instinctual materialism to the aims of Conceptual Art, institutional critique and Fluxus. I also respond to the critics of Marcuse’s aesthetic theory in order to rebut their misleading interpretations which have claimed that his aesthetic theory is consigned to an idealistic, impractical and analogous relationship with the everyday. Finally, I suggest a move through and beyond the limits of Marcuse’s aesthetics with reference to a theory of vagueness. 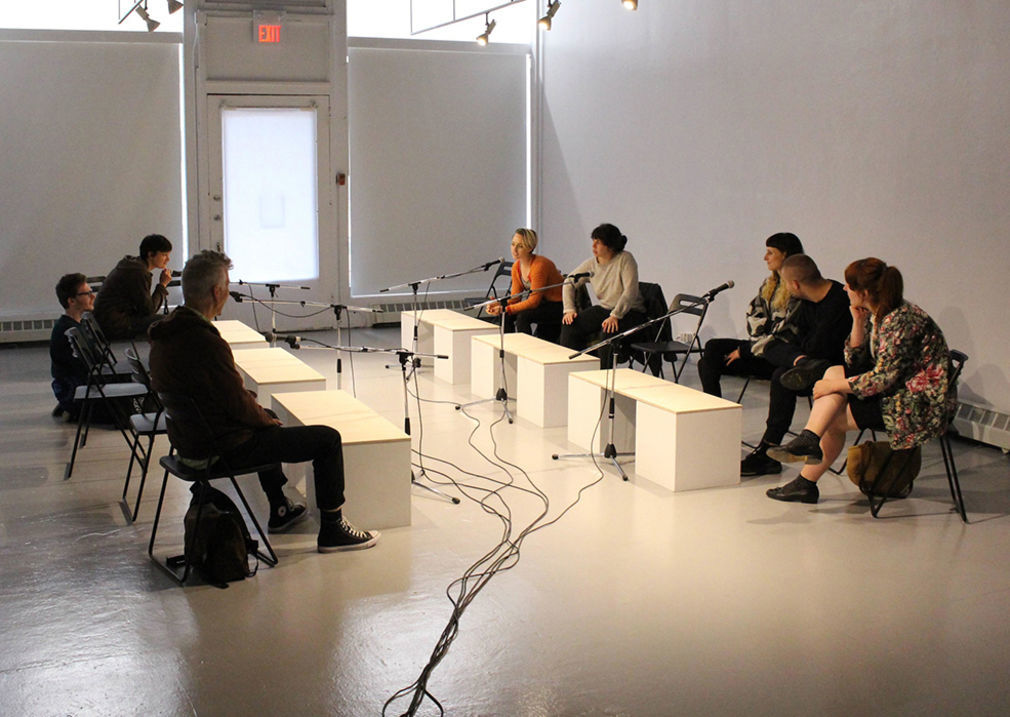 published with New Documents (May 2019) 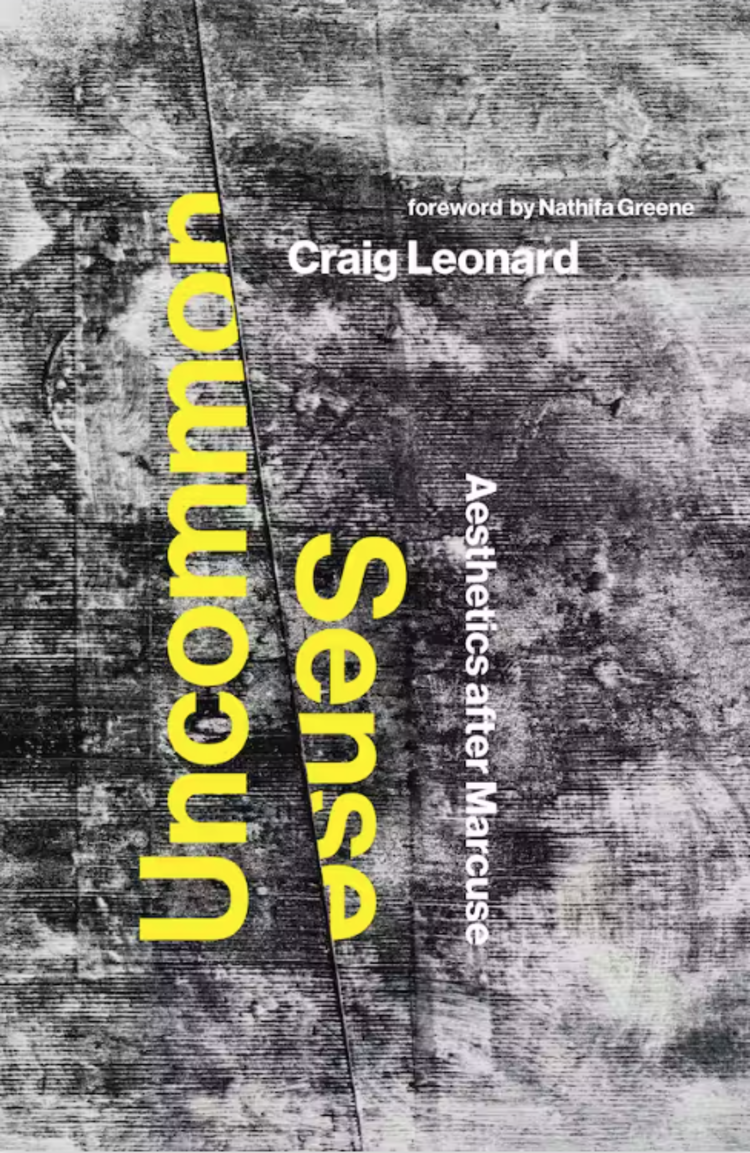